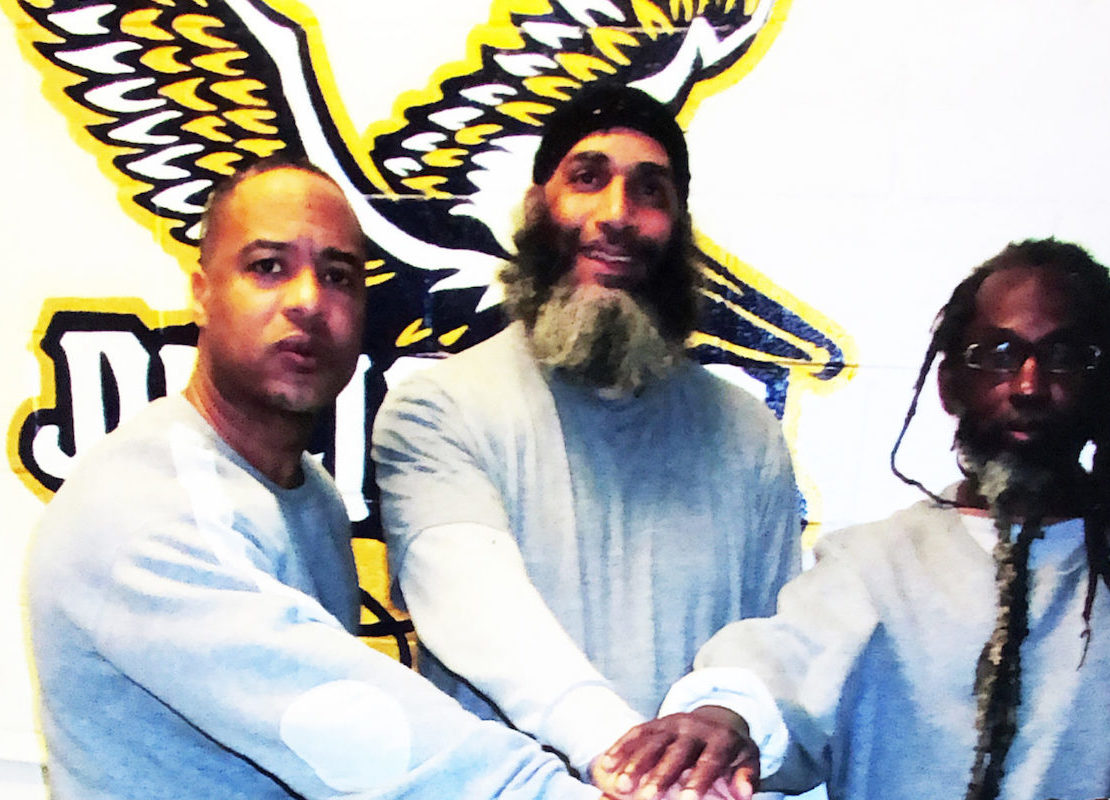 Meet Kezia Williams, the woman behind #MyBlackReceipt | The Grio

The evil trick perpetrated and perpetuated by white supremacist forces historically has been to instill a feeling of inferiority in people of other races by denigrating their physical traits while exalting whiteness. This process and practice continue to permeate and corrupt the social systems of the United States and, in truth, the entire globe.

The crusade to suppress Rastafari religious exercise stems from the fact that the root of this religion sprang from rich and potent Black soil that spiritually nurtures all nations. ONE LOVE.