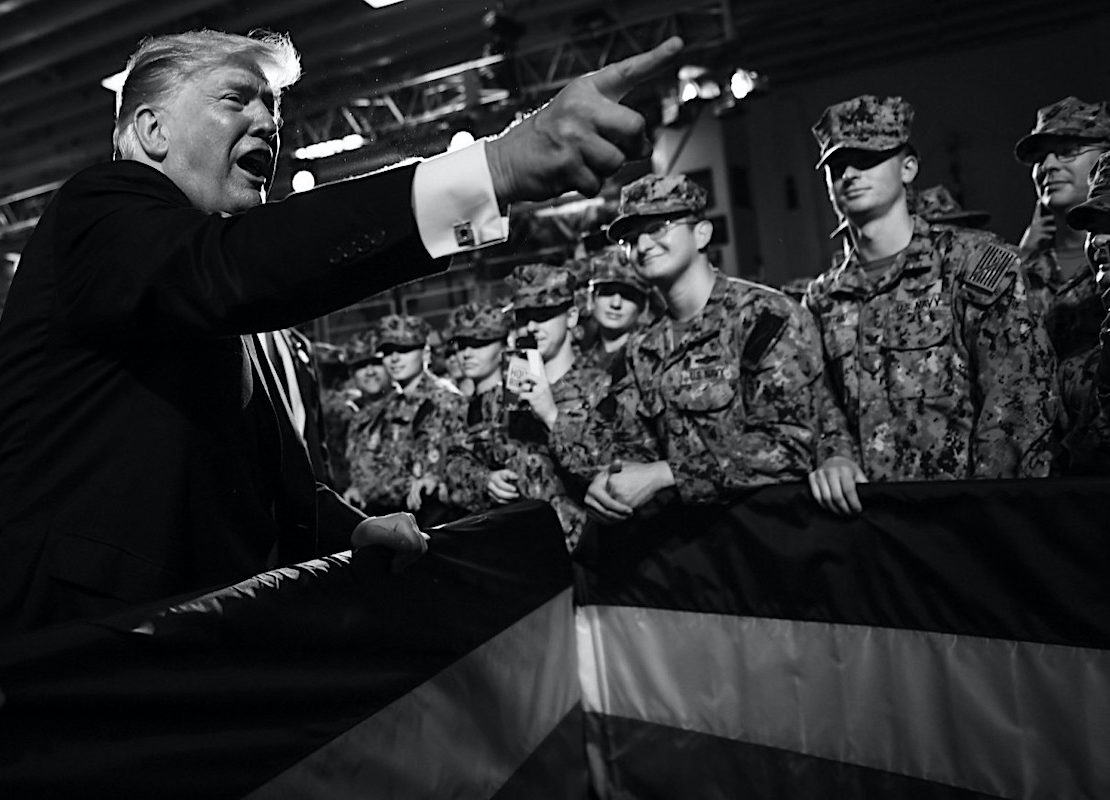 Just a few hours before he and first lady Melania Trump tested positive for COVID-19, President Donald Trump suggested that interactions with the military and police were to blame for a member of his staff falling ill.

After news broke Thursday evening that senior aide and presidential adviser Hope Hicks had tested positive for COVID-19 after traveling with the president, Trump told Fox News’ Sean Hannity that she might have caught the virus from a member of the military or someone from law enforcement.

“She wears masks a lot, but she tested positive,” Trump told Hannity before saying that he and the first lady had gotten tested because they spent a lot of time with Hicks.

The Walter Reed Army Medical Center (WRAMC)—known as Walter Reed General Hospital (WRGH) until 1951—was the U.S. Army’s flagship medical center from 1909 to 2011. Located on 113 acres (46 ha) in the District of Columbia, it served more than 150,000 active and retired personnel from all branches of the military. The center was named after Major Walter Reed (1851–1902), an Army physician who led the team that confirmed that yellow fever is transmitted by mosquitoes rather than direct contact.

Since its origins, the WRAMC medical care facility grew from a bed capacity of 80 patients to approximately 5,500 rooms covering more than 28 acres (11 ha) of floor space. WRAMC combined with the National Naval Medical Center at Bethesda, Maryland in 2011 to form the tri-service Walter Reed National Military Medical Center (WRNMMC). The grounds and historic buildings of the old campus are being redeveloped as the Parks at Walter Reed.