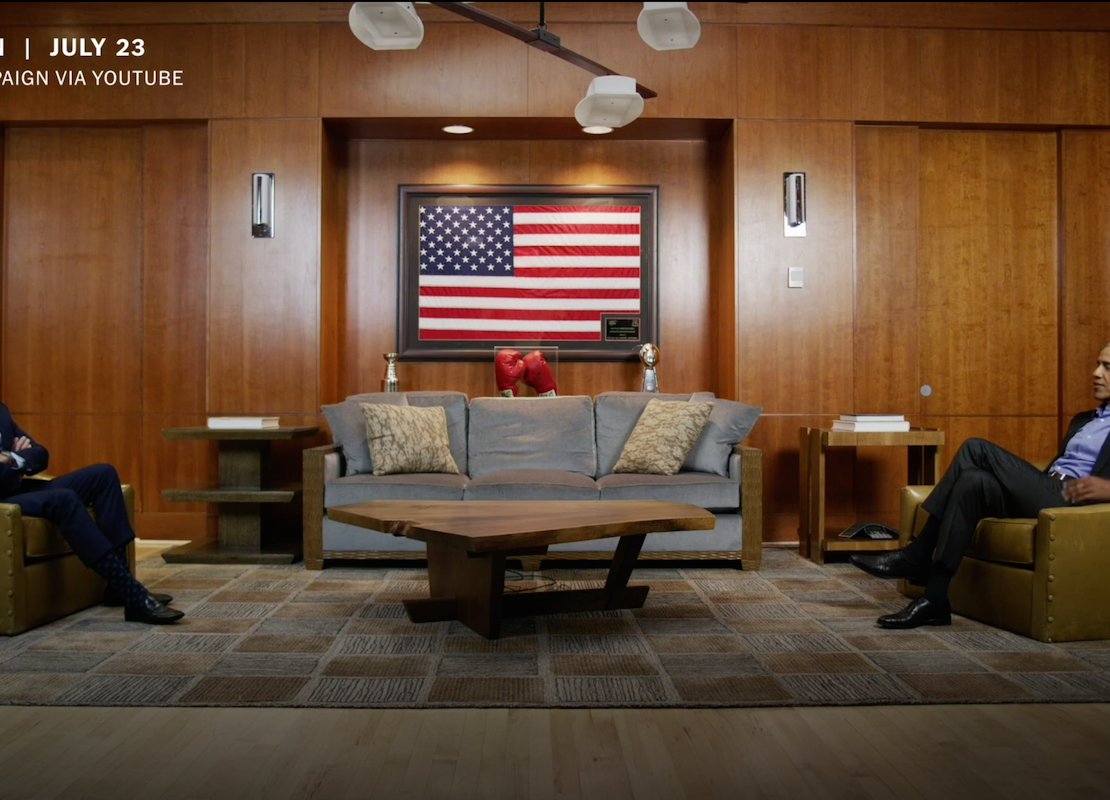 The former president and vice president released a new video Thursday meant to cast President Trump as unbefitting of the office, while trumpeting the credentials of Mr. Biden.

Former Vice President Joseph R. Biden Jr. joined forces with his top surrogate Thursday morning, releasing a video of a conversation with former President Barack Obama that cast the current occupant of the White House as unworthy and Mr. Biden as the perfect leader to replace him.

The conversation, recorded at Mr. Obama’s Washington office, was “socially distanced,” as Mr. Biden continues to contrast himself with Mr. Trump, who has only halfheartedly embraced virus mitigation tactics like wearing face masks and staying six feet away from another person. Mr. Biden and his former boss entered the office wearing masks before sitting in chairs across the room from each other, unmasked, as they discussed how Mr. Biden would govern as president.