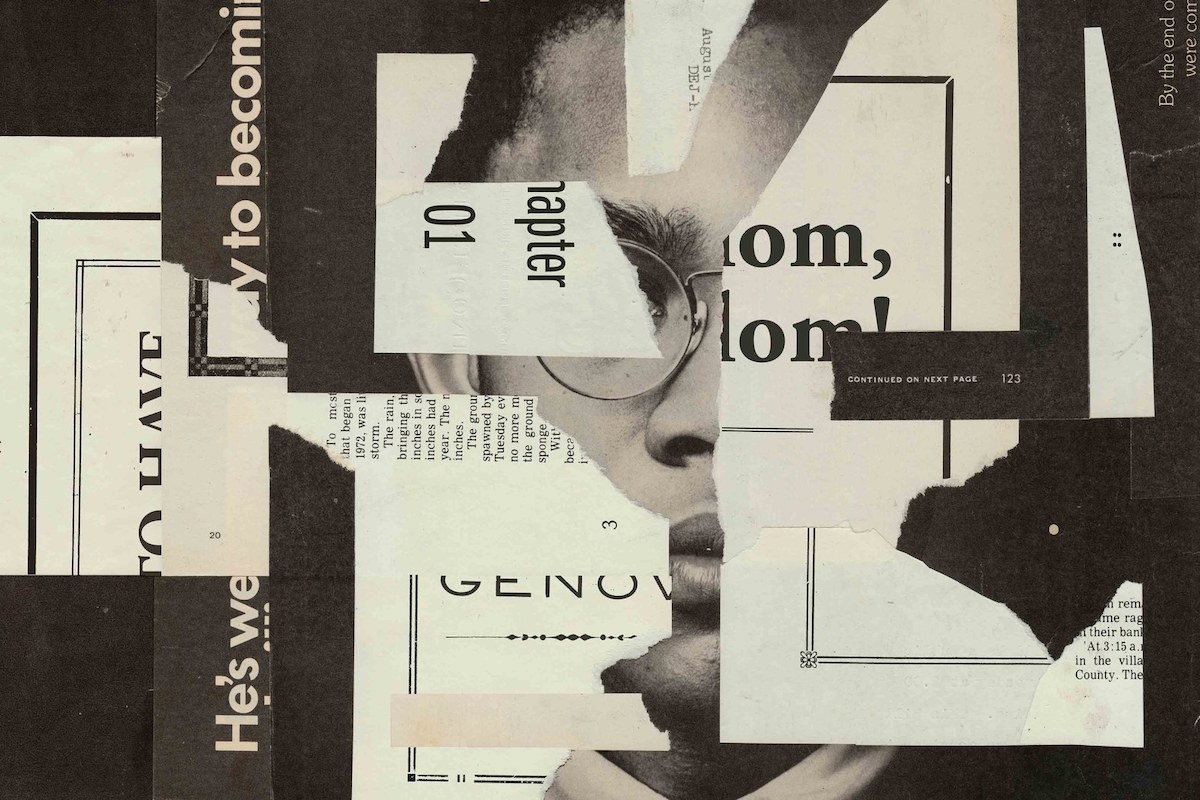 Why the Democrats Will Debate at Atlanta’s Tyler Perry Studios This Month | New York Magazine, Intelligencer

Of constant fascination for me are the ways in which literature employs skin color to reveal character or drive narrative—especially if the fictional main character is white (which is almost always the case). Whether it is the horror of one drop of the mystical “black” blood, or signs of innate white superiority, or of deranged and excessive sexual power, the framing and the meaning of color are often the deciding factors. For the horror that the “one-drop” rule excites, there is no better guide than William Faulkner. What else haunts “The Sound and the Fury” or “Absalom, Absalom!”? Between the marital outrages incest and miscegenation, the latter (an old but useful term for “the mixing of races”) is obviously the more abhorrent. In much American literature, when plot requires a family crisis, nothing is more disgusting than mutual sexual congress between the races. It is the mutual aspect of these encounters that is rendered shocking, illegal, and repulsive. Unlike the rape of slaves, human choice or, God forbid, love receives wholesale condemnation. And for Faulkner they lead to murder.

In Chapter 4 of “Absalom, Absalom!,” Mr. Compson explains to Quentin what drove Henry Sutpen to kill his half-brother Charles Bon:

And yet, four years later, Henry had to kill Bon to keep them from marrying. . . .

Yes, granted that, even to the unworldly Henry, let alone the more traveled father, the existence of the eighth part negro mistress and the sixteenth part negro son, granted even the morganatic ceremony . . . was reason enough. . . .

Much later in the novel Quentin imagines this exchange between Henry and Charles:

—So it’s the miscegenation, not the incest which you can’t bear. . . .

—You are my brother.

—No I’m not. I’m the nigger that’s going to sleep with your sister. Unless you stop me, Henry.

Equally, if not more, fascinating is Ernest Hemingway’s employment of colorism. His use of this wholly available device moves through several modes of colorism—from despicable blacks, to sad but sympathetic ones, to extreme black-fuelled eroticism. None of these categories is outside the writer’s world or his or her imaginative prowess, but how that world is articulated is what interests me. Colorism is so very available—it is the ultimate narrative shortcut.

Toni Morrison, The New Yorker
In literature, colorism is so very available—it is the ultimate narrative shortcut. Illustration by Mike McQuade
Full article @ The New Yorker