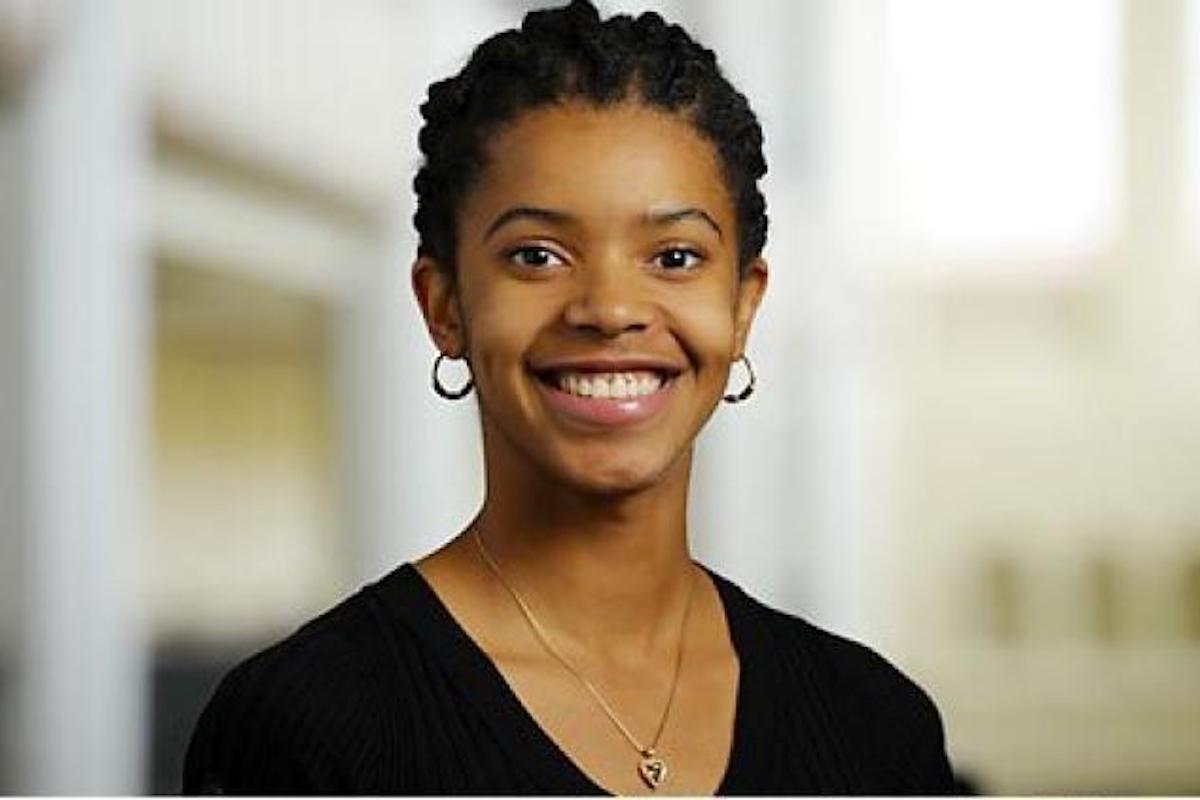 Jenisha Watts, Essence
Katie Washington-Cole, Featured Image
On May 16, Katie Washington, a Biology major with a minor in Catholic Social Teaching, will make history at the University of Notre Dame as the institution’s first Black valedictorian delivering the school’s commencement speech. The 21-year-old Gary, Indiana, native, has maintained a 4.0 grade point average throughout her college years. She has been accepted to five schools, but plans to pursue a joint Master’s Degree and Ph.D., at Johns Hopkins University.

This news comes at a time when President Obama has vowed to close the science, math and technology gap that exists between Americans and other countries. On November 23, 2009, Obama launched “Educate to Innovate,” a nationwide program to help move American students to the top of the pack in science and math fields over the next decade.