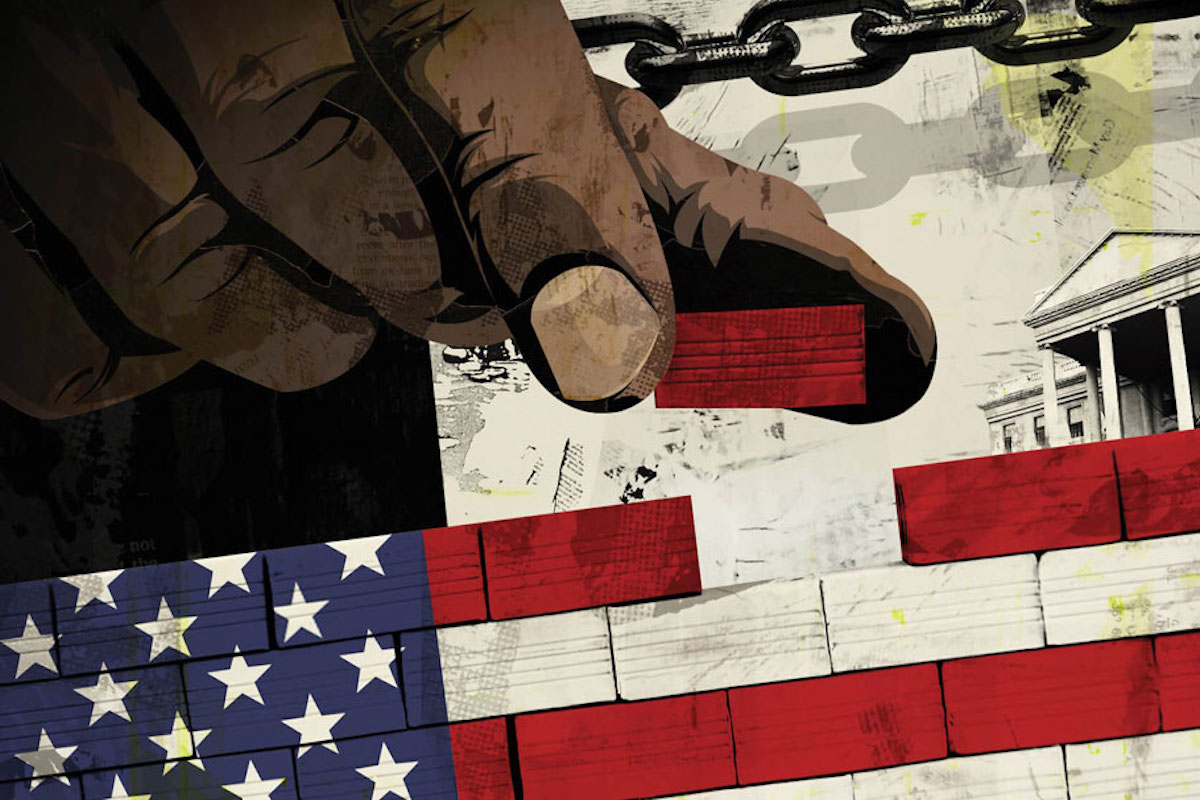 Editor’s note: Dan Canon is a candidate for the Democratic nomination in Indiana’s ninth congressional district. We welcome submissions from his opponents, or from candidates in other districts.

In 2016, two years after Ta-Nehisi Coates’ eye-opening article in the Atlantic, “The Case for Reparations,” Bernie Sanders was asked if he would support paying reparations to the descendants of American slaves. Sanders had written and spoken a lot about issues of racial inequality, but still his answer was no. “Its likelihood of getting through Congress is nil,” he said. The real problem, Sanders insisted, was the rigged economy.

That seemed true enough, so the conversation ended. There was no serious national dialogue on the topic in the 2016 election cycle because no serious politician would touch it. If the left-most Democratic presidential candidate in recent memory wouldn’t make reparations a part of his platform in 2016, why should congressional candidates in 2018? Wouldn’t that brand you as a radical?