I myself am more into classic sci-fi and fantasy on the geekdom spectrum. Harry Potter. Lord of the Rings. Star Wars. So when I saw the trailer for Disney’s big screen adaptation of Madeleine L’Engle’s science fantasy standard, A Wrinkle in Time, I was mystified, mesmerized and smiling from ear to ear.

Director Ava Duvernay, who actually turned down the chance to direct Black Panther, obviously had other plans, as evidenced by the trailer drop of Disney’s Wrinkle on Saturday. With the words, “The universe is open wide. For all of us,” DuVernay’s dark, eerie shots channel Octavia, Rowling and Disney’s block busting budget to serve up some fiery witchy delight. 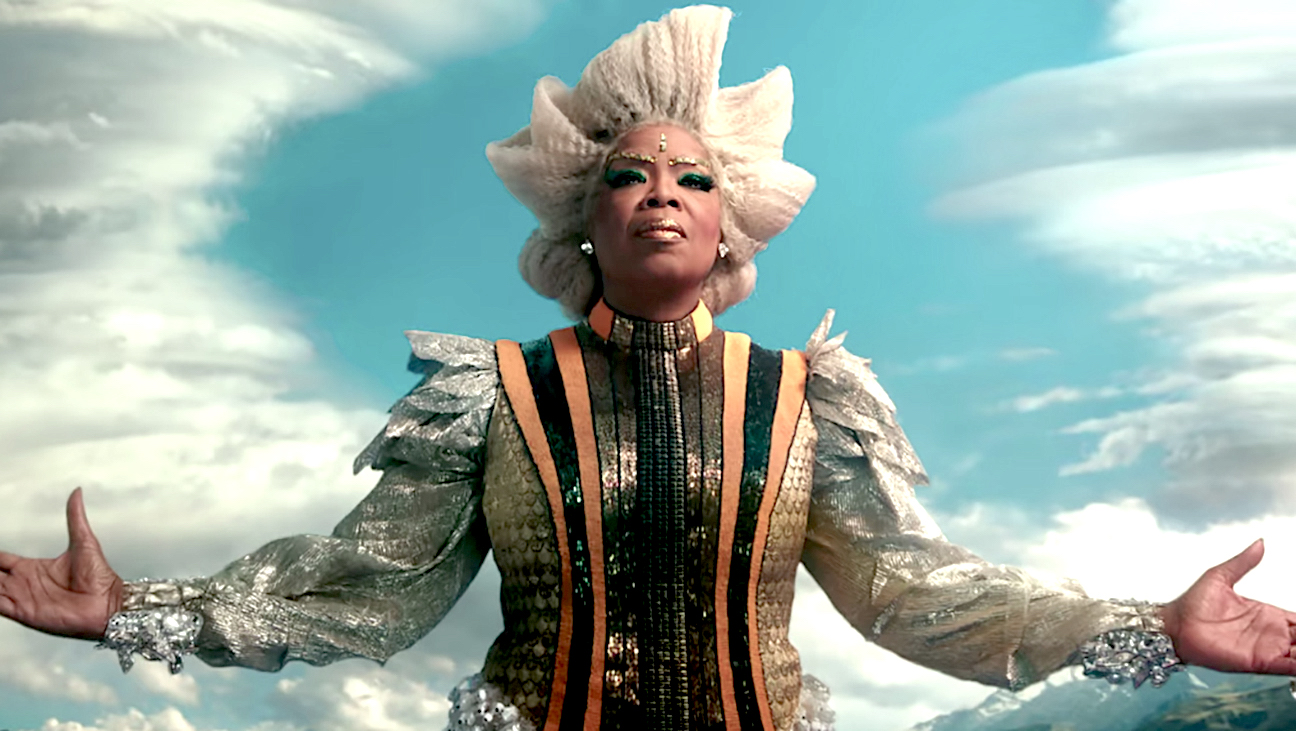 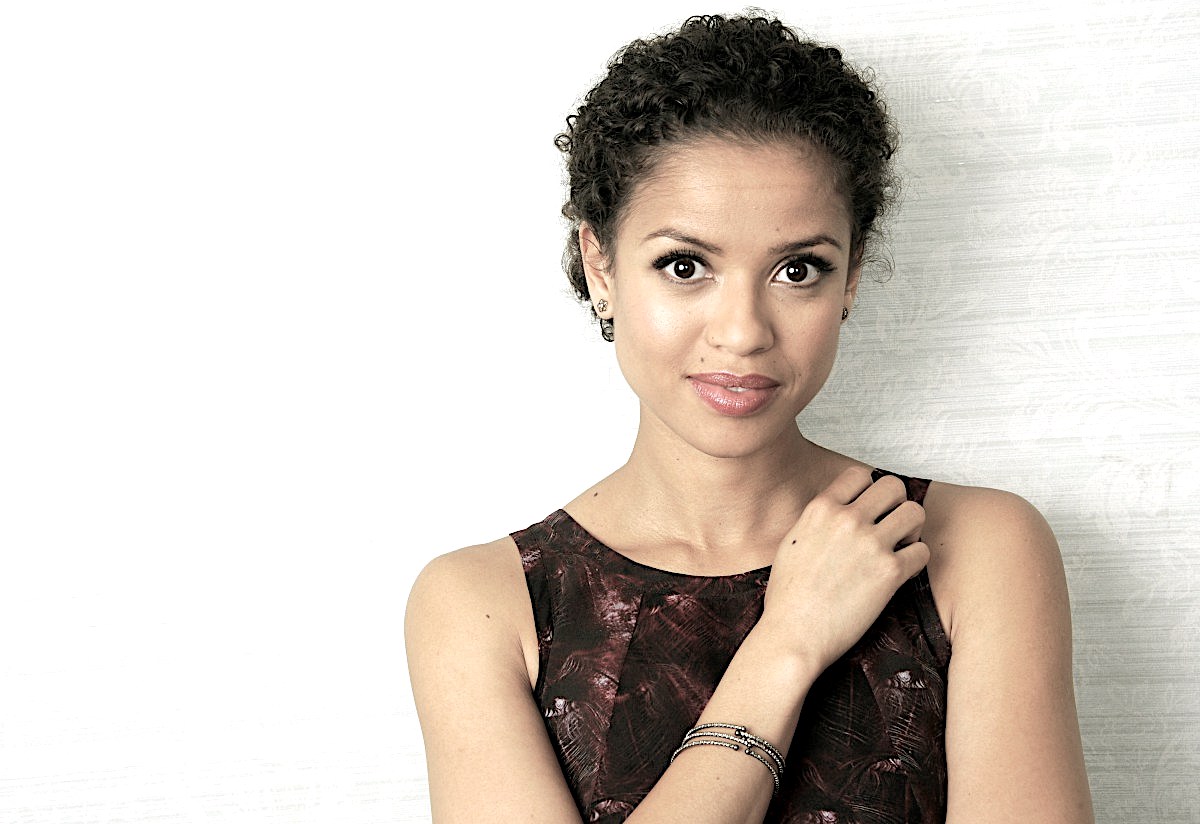 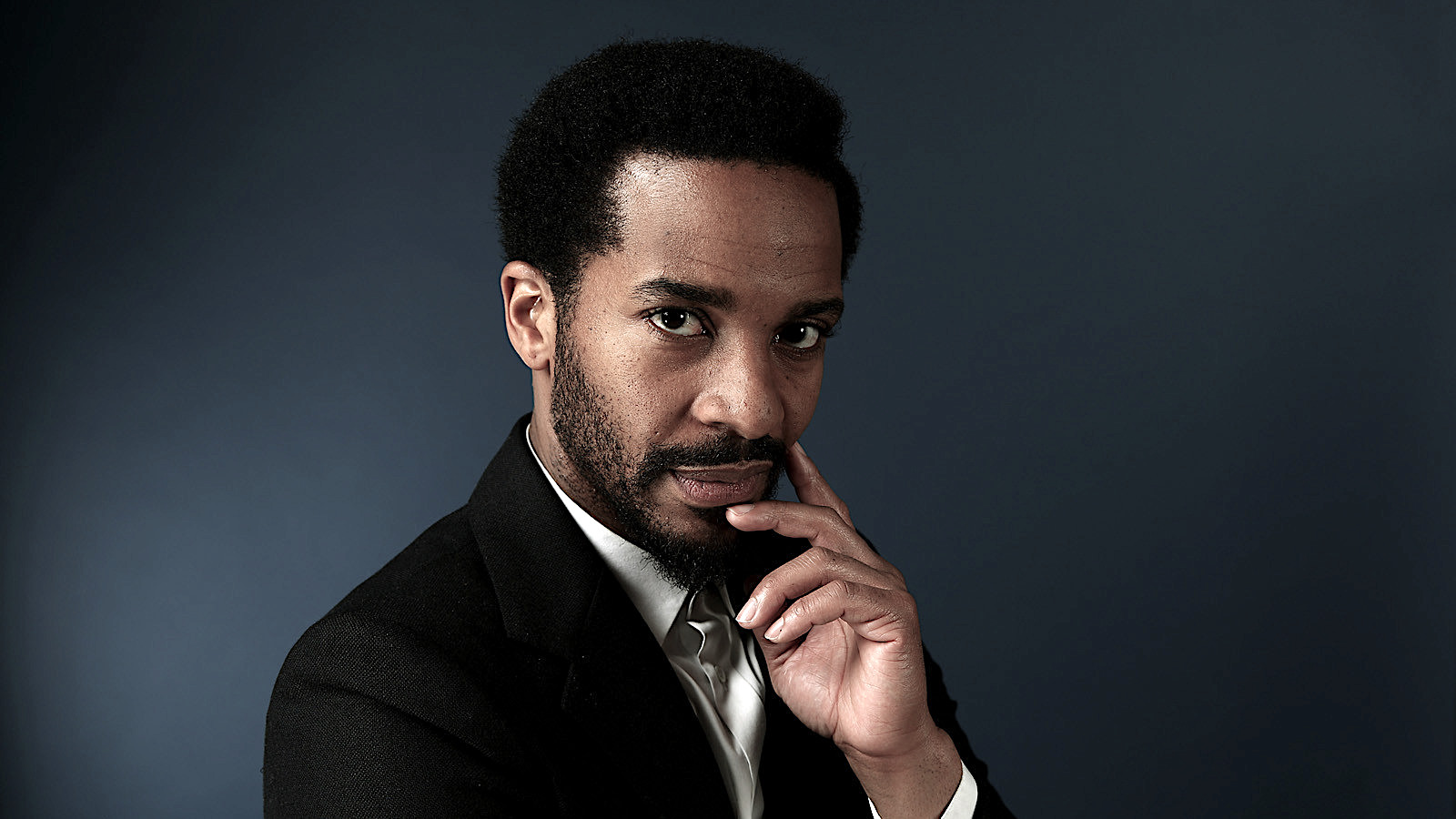 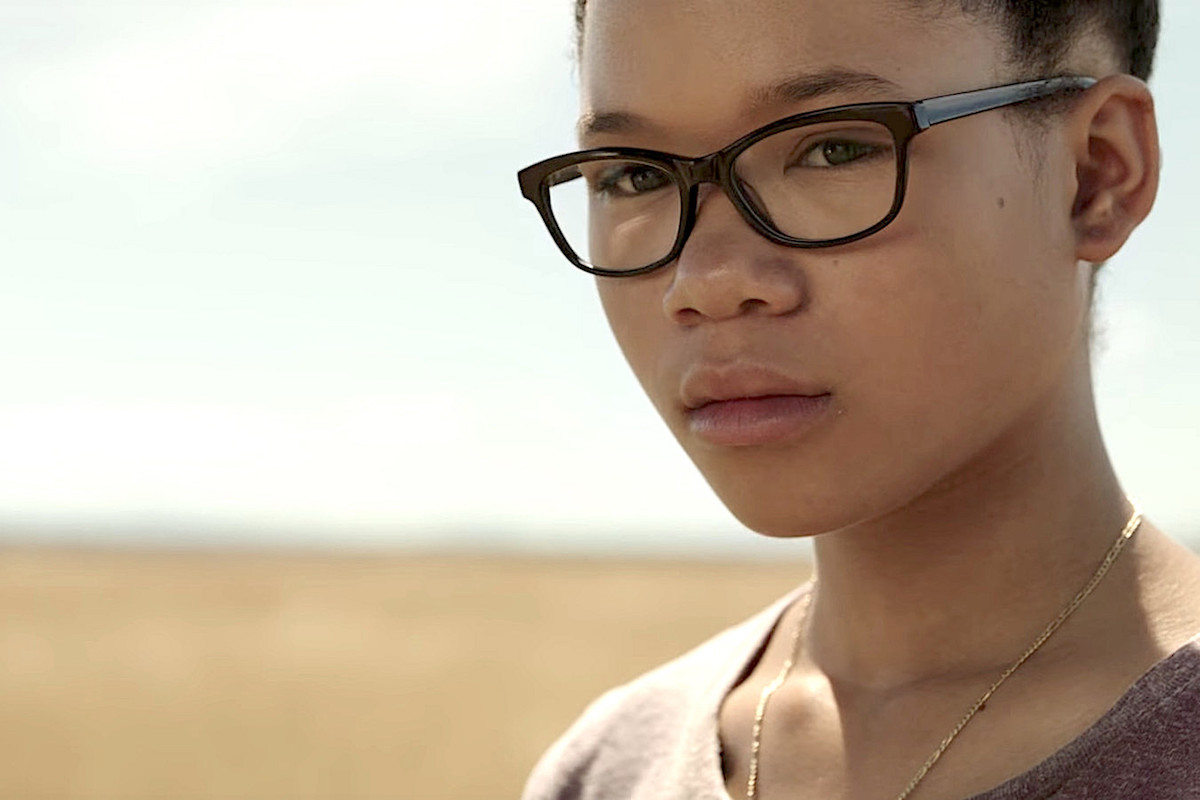 12 Years a Slave is a 2013 period drama film and an adaptation of the 1853 slave narrative memoir Twelve Years a Slave by Solomon Northup, a New York State-born free African-American man who was kidnapped in Washington, D.C., in 1841 and sold into slavery. Northup worked on plantations in the state of Louisiana for 12 years before being released. The first scholarly edition of Northup’s memoir, co-edited in 1968 by Sue Eakin and Joseph Logsdon, carefully retraced and validated the account and concluded it to be accurate. Other characters in the film were also real people, including Edwin and Mary Epps, and Patsey.