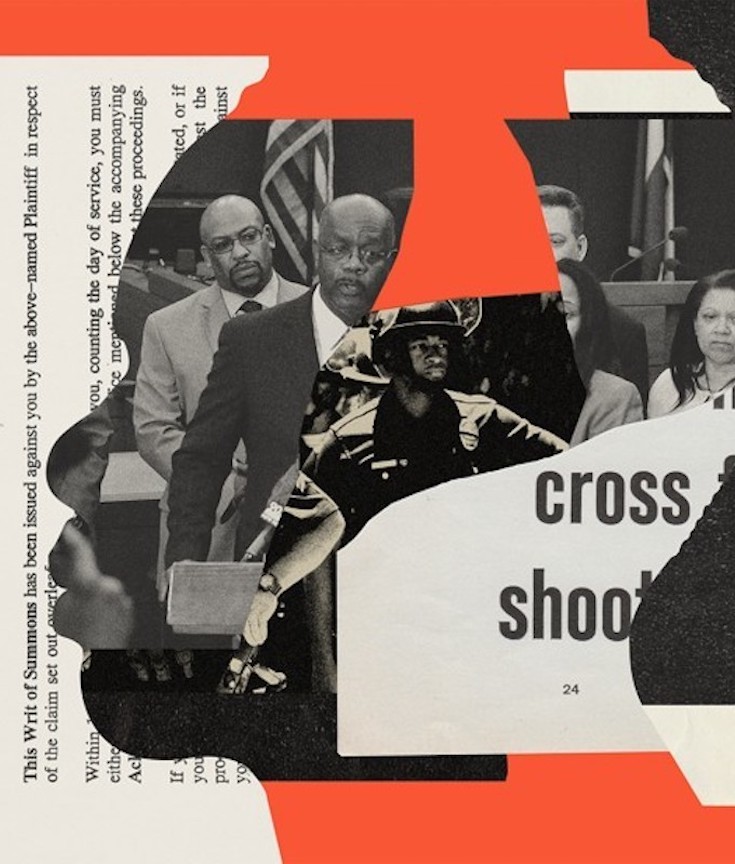 African Americans lament that the cops are never there when you need them—that “911 is a joke,” as the Public Enemy song goes—and then they complain that their communities are “overpoliced.” These gripes aren’t so much inconsistent as they are underdeveloped, or they have been until now. James Forman Jr.’s revelatory new book, Locking Up Our Own: Crime and Punishment in Black America, sets out to describe how, and explain why, both complaints are valid and what that means for criminal-justice reform.

If a conservative is a liberal who has been mugged, you might expect black folks, who are disproportionately victims of crime, to support the politics of law and order. And they frequently have done just that, according to Forman, a former public defender in Washington, D.C.; a co-founder of a D.C. charter school for at-risk youth; and now a professor at Yale Law School. Using the District of Columbia (a k a “Chocolate City”) as his laboratory, Forman documents how, as crime rose from the late 1960s to the ’90s, the city’s African American residents responded by supporting an array of tough-on-crime measures. A 1975 measure decriminalizing marijuana died in the majority-black city council, which went on to implement one of the nation’s most stringent gun-control laws. Black residents endorsed a ballot initiative that called for imposing harsh sentences on drug dealers and violent offenders. Replicated on a national level over the same period, these policies led to mass incarceration and aggressive policing strategies like stop-and-frisk, developments that are now looked upon as affronts to racial justice. 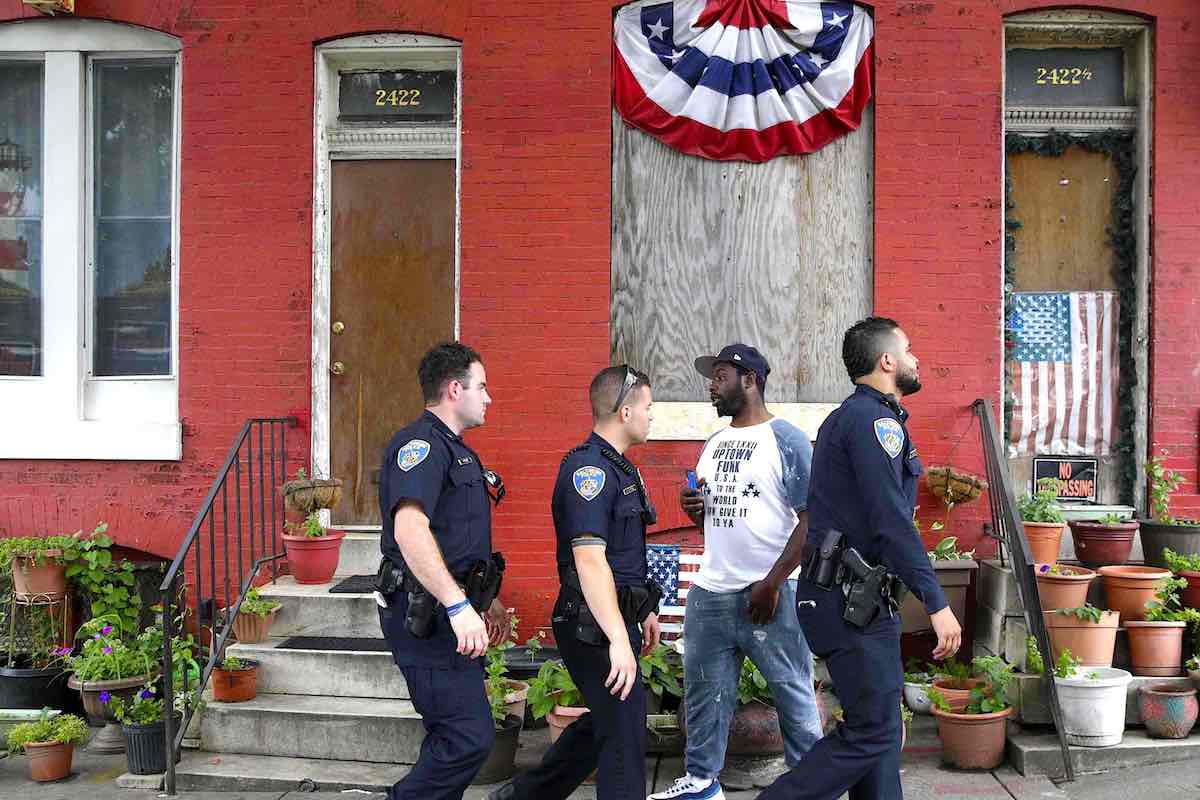 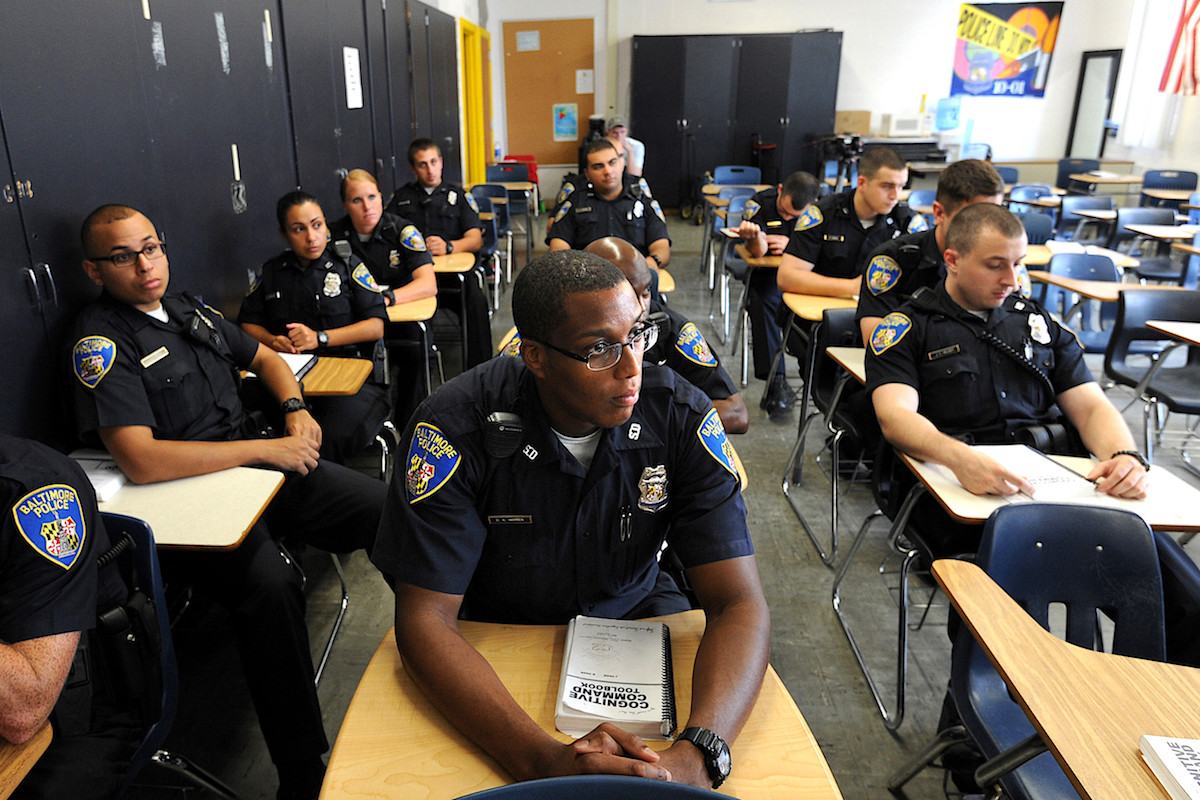 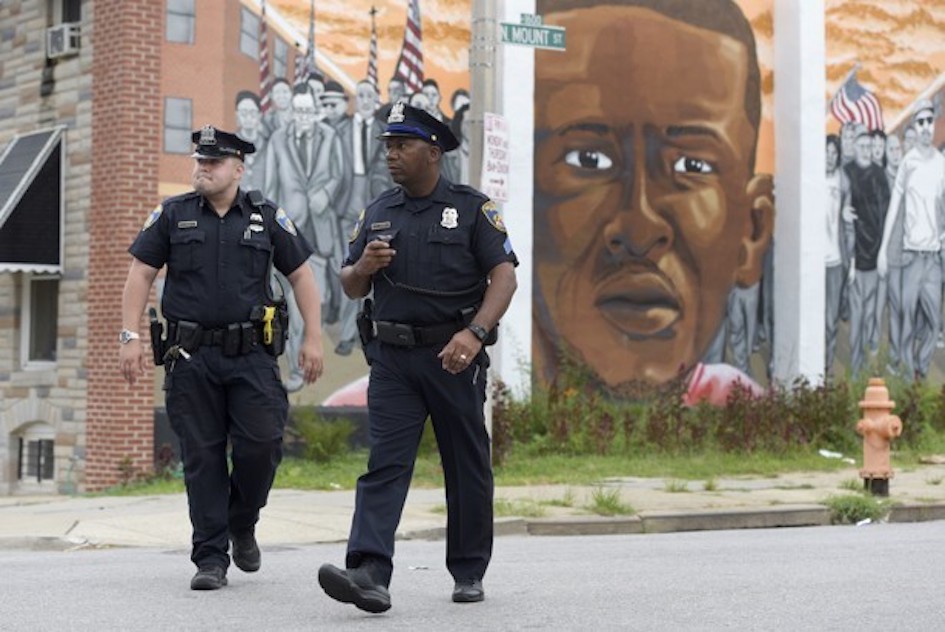 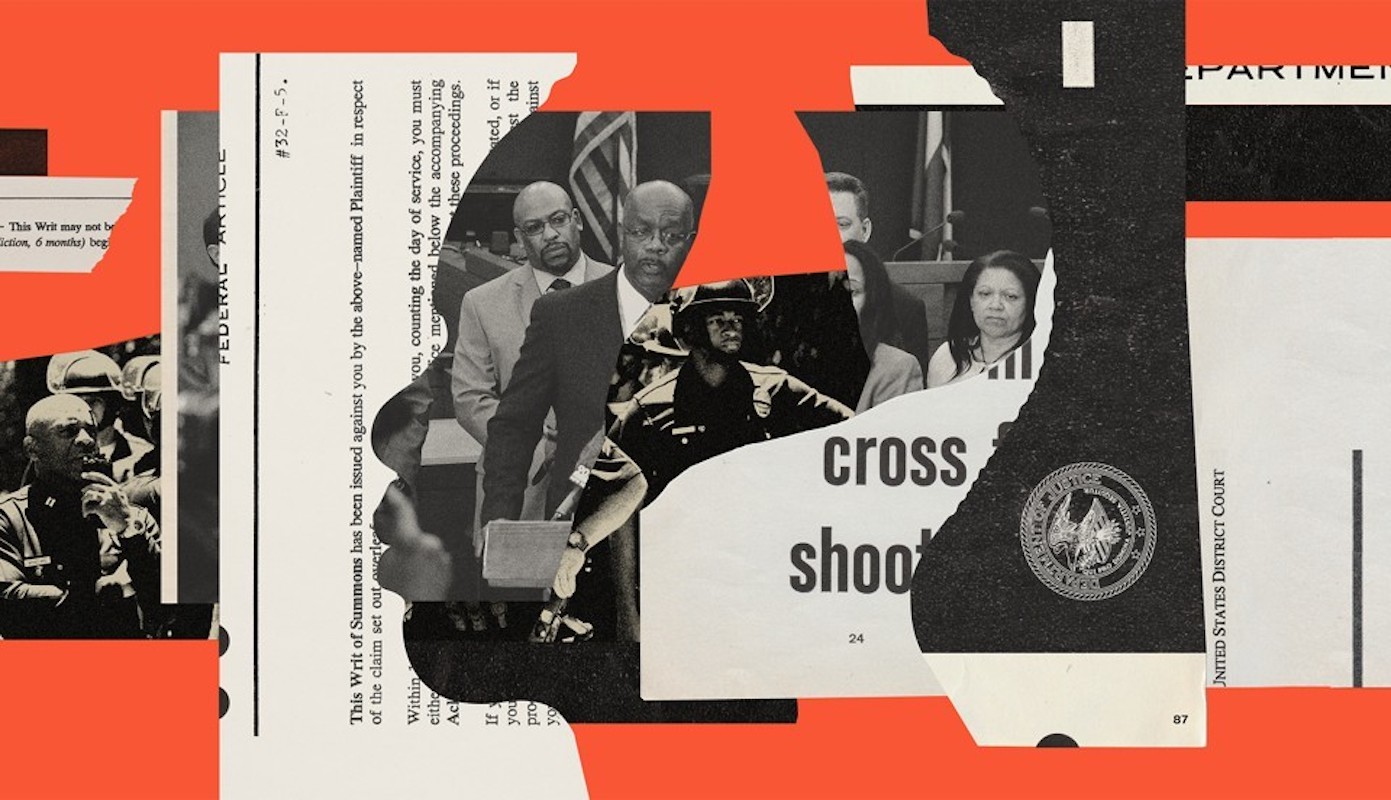