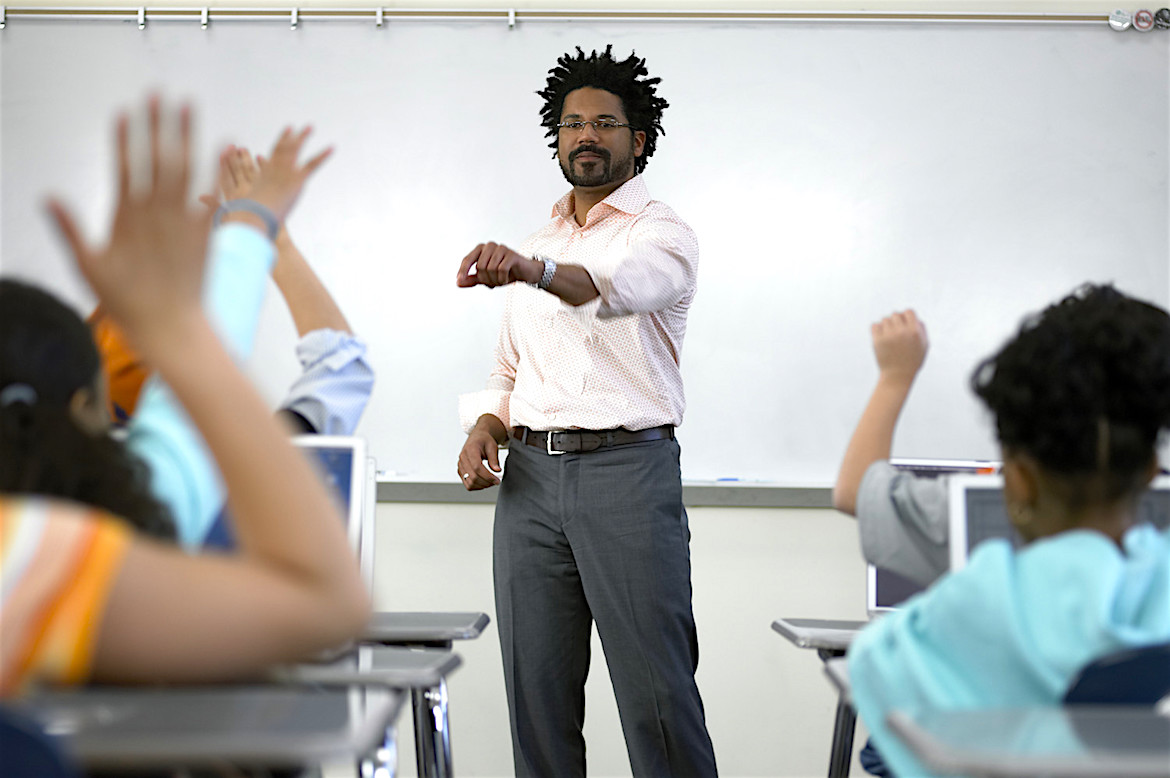 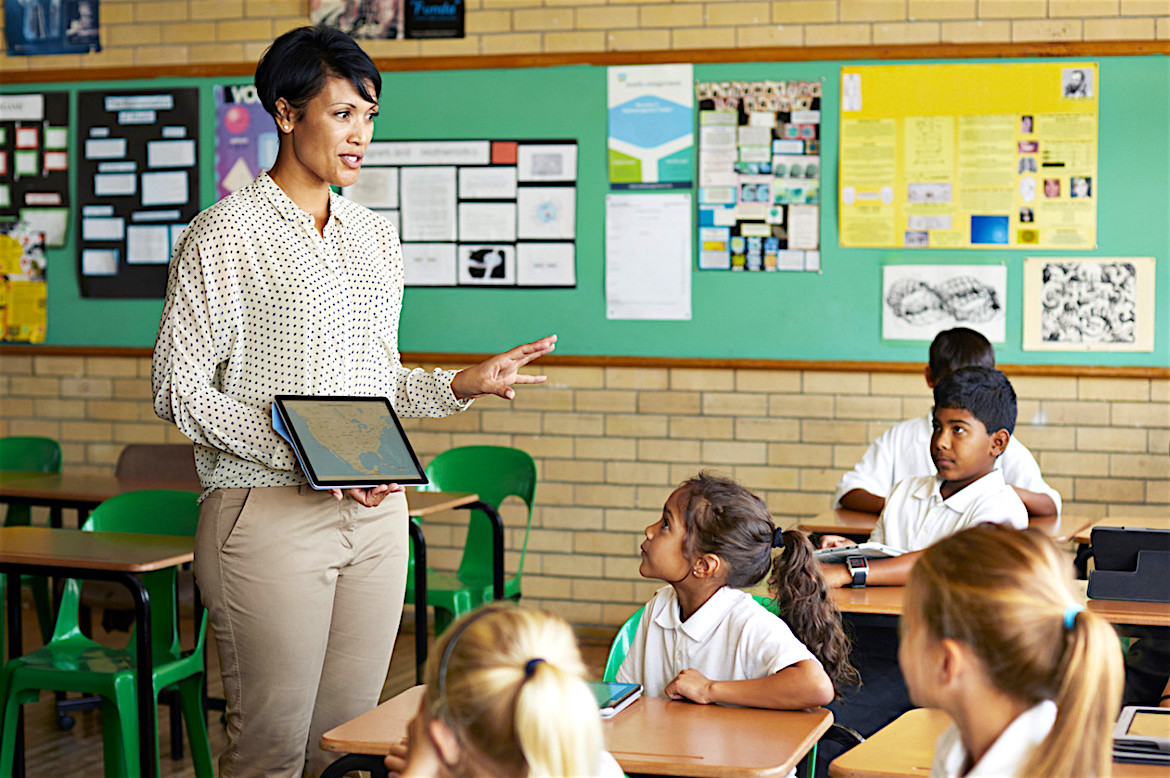 
The educators made the announcement during an editorial board meeting at The Tribune.

“We are in a recruitment mode, in a hiring mode and very specifically look for minorities so they are representative of the clients we serve,” Hite said. 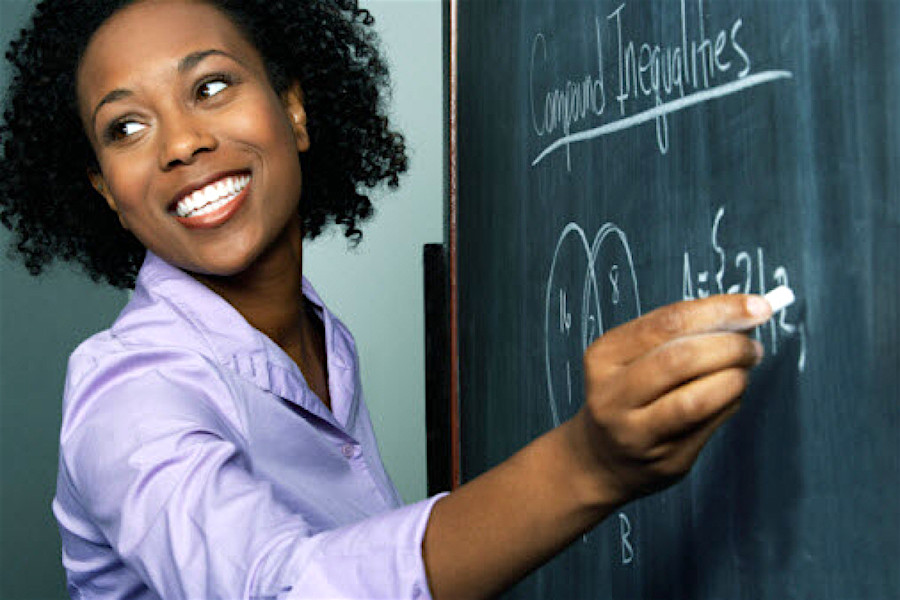 The School Board was created in 1850 to oversee the schools of Philadelphia. The Act of Assembly of April 5, 1867, designated that the Controllers of the Public Schools of Philadelphia were to be appointed by the judges of the Court of Common Pleas. There was one Controller to be appointed from each ward. This was done to eliminate politics from the management of the schools. WIKIPEDIA[/one_third_last]