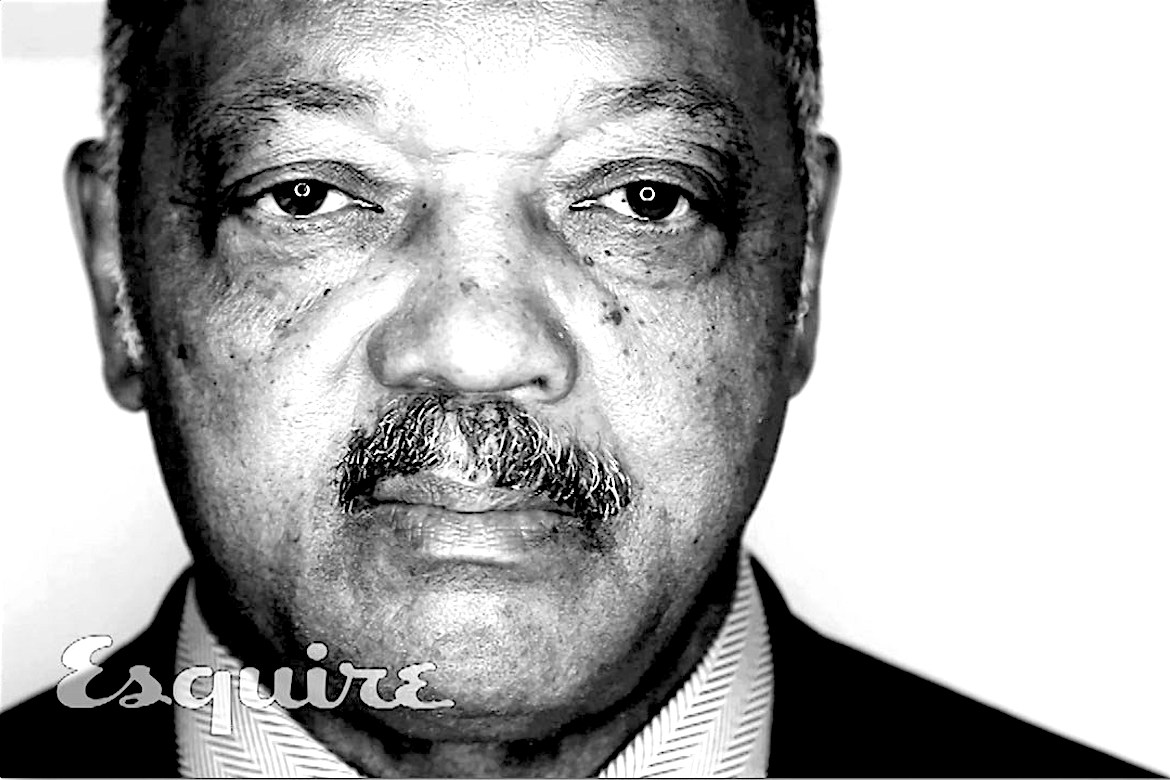 The City of Detroit’s blight removal program – already the largest in the nation – is poised to expand by at least 50% over the next two years, and several neighborhood-focused programs are fueling a rise in home rehabilitation across the city.

“Thanks to an increase in federal funding and the work being done by the Detroit Land Bank and others, we are about to ramp up the work that’s already taking place in our neighborhoods,” Mayor Duggan said. “Detroit-based, minority-owned companies will play a key role in Detroit’s resurgence and our ability to meet this growing demand.”

With the support of the Rev. Jesse Jackson and Rainbow-PUSH Coalition and Michigan Minority Contractors Association, the City of Detroit and Detroit Land Bank Authority will host the first of several Detroit Contractor Opportunity Fairs. The first event will be held from 1-4 p.m. on May 13, 2016, at the Northwest Activities Center, located at 18100 Meyers.