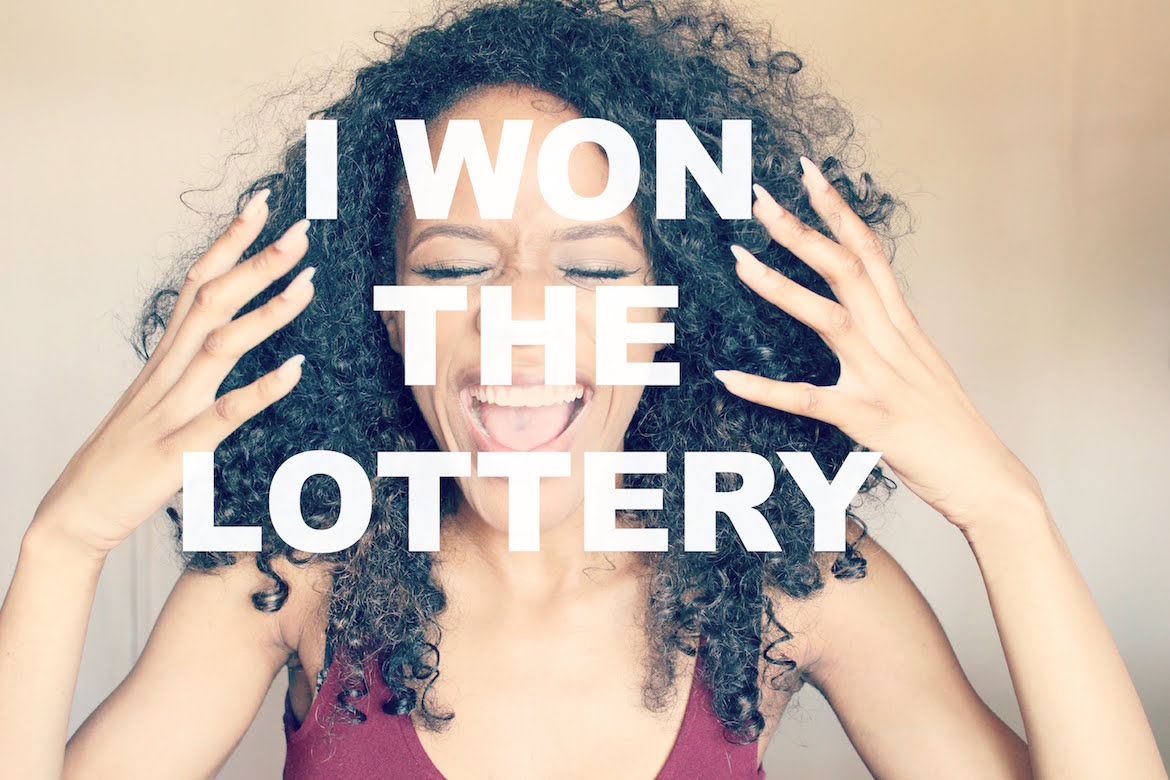 Marvin S. Mason of Mesquite claimed a top prize worth $1 million in the Texas Lottery® scratch ticket game Hit $1,000,000. For selling the winning ticket, 7-Eleven Store #25842 located at 3640 Gus Thomasson in Mesquite is eligible for a $10,000 retailer bonus.

Mason claimed the second of five top prizes worth $1 million available in the game. The claimant requested minimal publicity.