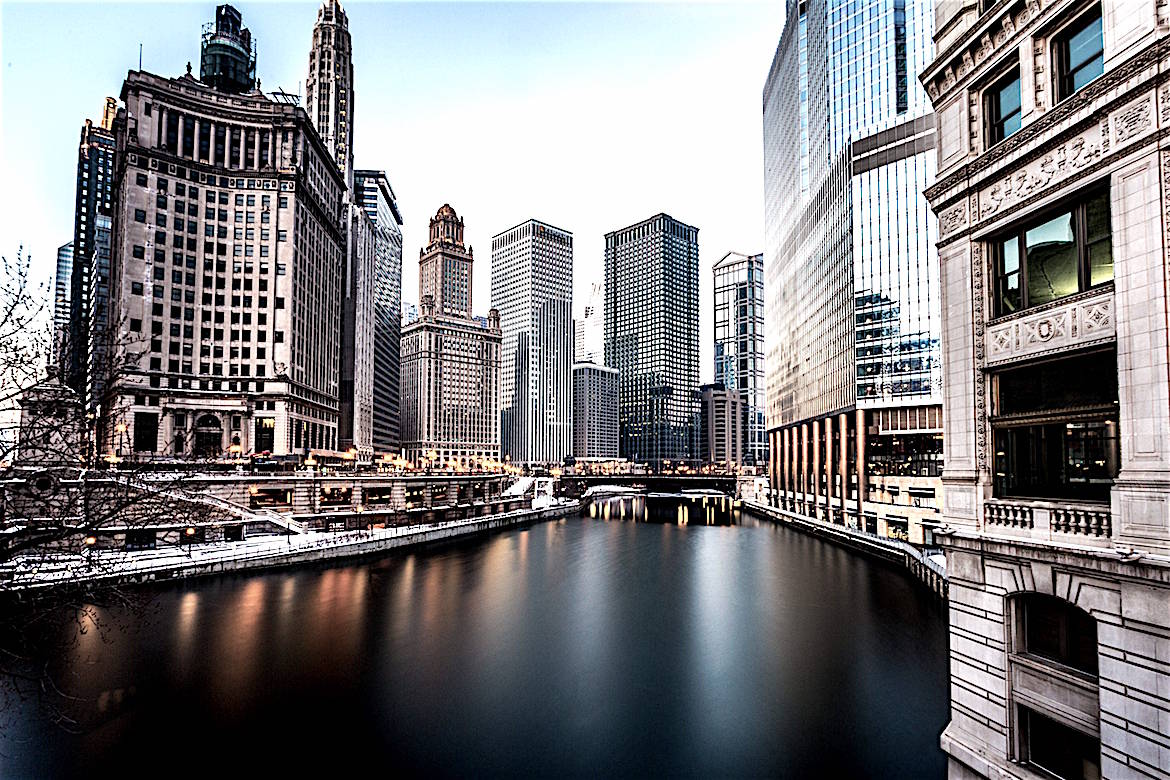 The push to revitalize the Chicago River continues gaining momentum with a new bike path that will follow the North and South branches of the river, according to a new proposal. The interest in Chicago’s river has taken front stage thanks in part to the Active Transportation Alliance. A non-profit advocacy organization that works to improve conditions for bicycling, walking, transit and to engage people in healthy and active ways to get around, according to their website.

The group in conjunction with city, state and federal officials have mapped out a visionary landscape for bicycling in Chicago. In 2010, Active Trans first proposed to then-mayoral candidate Rahm Emanuel the notion of building 100 miles of advanced bike lanes by 2015. Now that this major goal has been accomplished, it’s introduced a new five-year goal focusing on 100 miles of protected bike lanes and Neighborhood Greenways, a statement said.

Active Trans is urging city leaders to commit to building 100 of those miles by 2020. “Bicycling in Chicago is being transformed into a mainstream mode of transportation, thanks in large part to investments made by city leaders in new trails …,” said Ron Burke, executive director of Active Trans.
The Chicago Defender reported on the transformation of our local water supply just last week and its increasing importance in our daily lives.