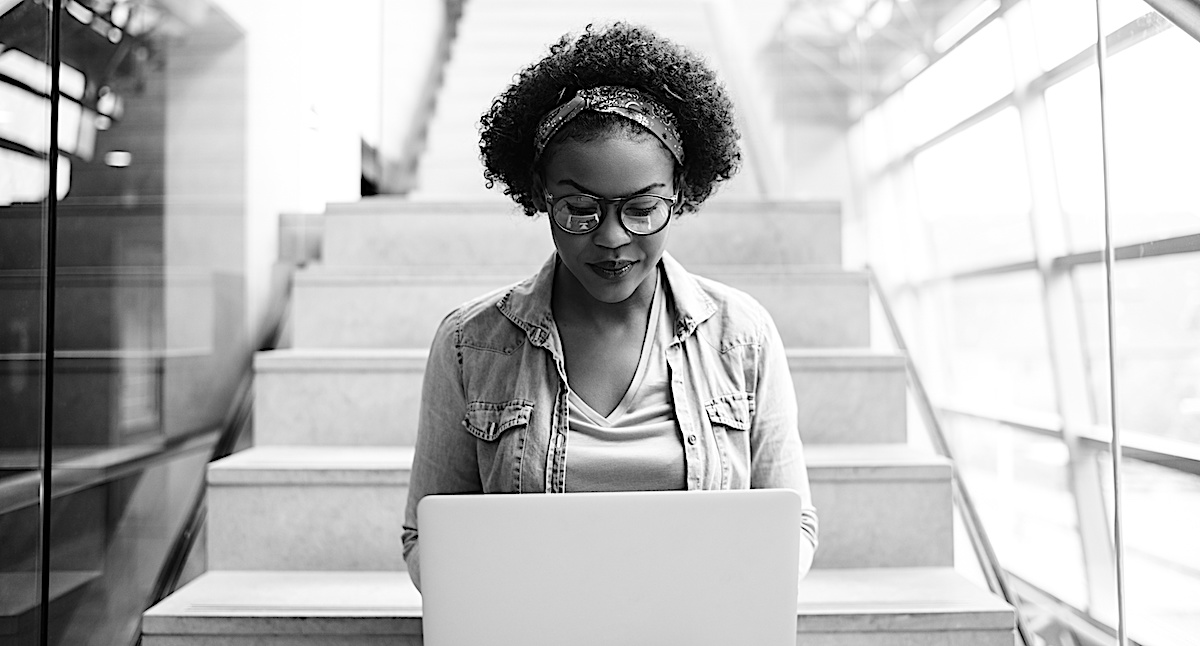 When the U.S. Supreme Court deemed segregated schooling unconstitutional in 1954, the landmark decision become a symbol of racial progress. But the ruling came with a hidden cost: the dismissal of tens of thousands of Black teachers and principals as white school staff poured into previously all-Black schools and were promoted into leadership roles over their Black colleagues.

The fallout from the loss of a generation of Black educators continues today. Fewer than 1 in 10 teachers in U.S. public schools are Black, according to the Pew Research Center. And while the share of Black teachers and those from other marginalized backgrounds has increased in recent decades, their proportion isn’t keeping up with the nation’s rapidly  diversifying population of school-aged children.

In the recently published book, Jim Crow’s Pink Slip: The Untold Story of Black Principal and Teacher Leadership, Leslie T. Fenwick details how the Supreme Court decision affected Black educators and what the ramifications are today. Fenwick, an education professor at Howard University who served as dean of the department for over a decade, spoke to Capital B about the inspiration behind her book and how it can help people understand the policy issues that persist in education. The conversation was lightly edited for clarity and length.