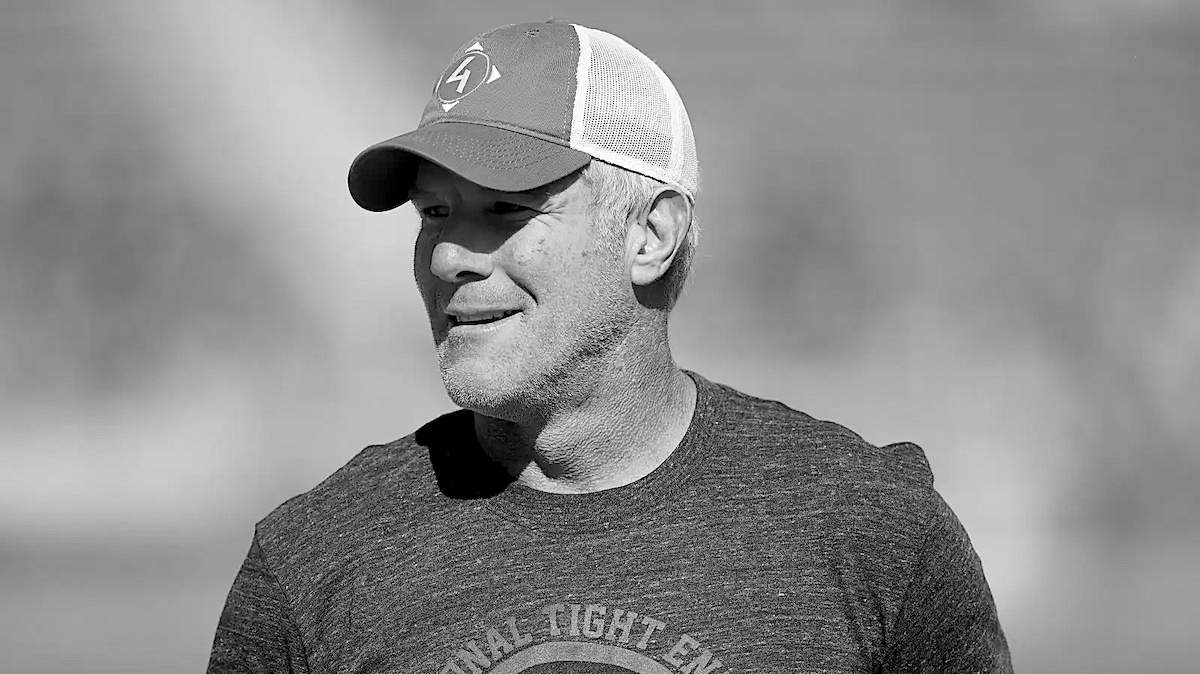 If Favre had diverted money from a lily-white community, his face would be on TV 24/7

Newsflash: As much as you love them, dogs aren’t humans. And as much as it might have infuriated you, asking the police to do their job isn’t a fireable offense that should get you blackballed in your industry.

But that’s not how it works in America.

In this country, you’ll get more mainstream media coverage for killing dogs — which was really bad, but not as bad as storming the U.S. Capitol in an effort to overthrow a fair election with plans to kill government officials — or kneeling during the national anthem because you’re tired of white cops getting away with murder after they play target practice with Black bodies.