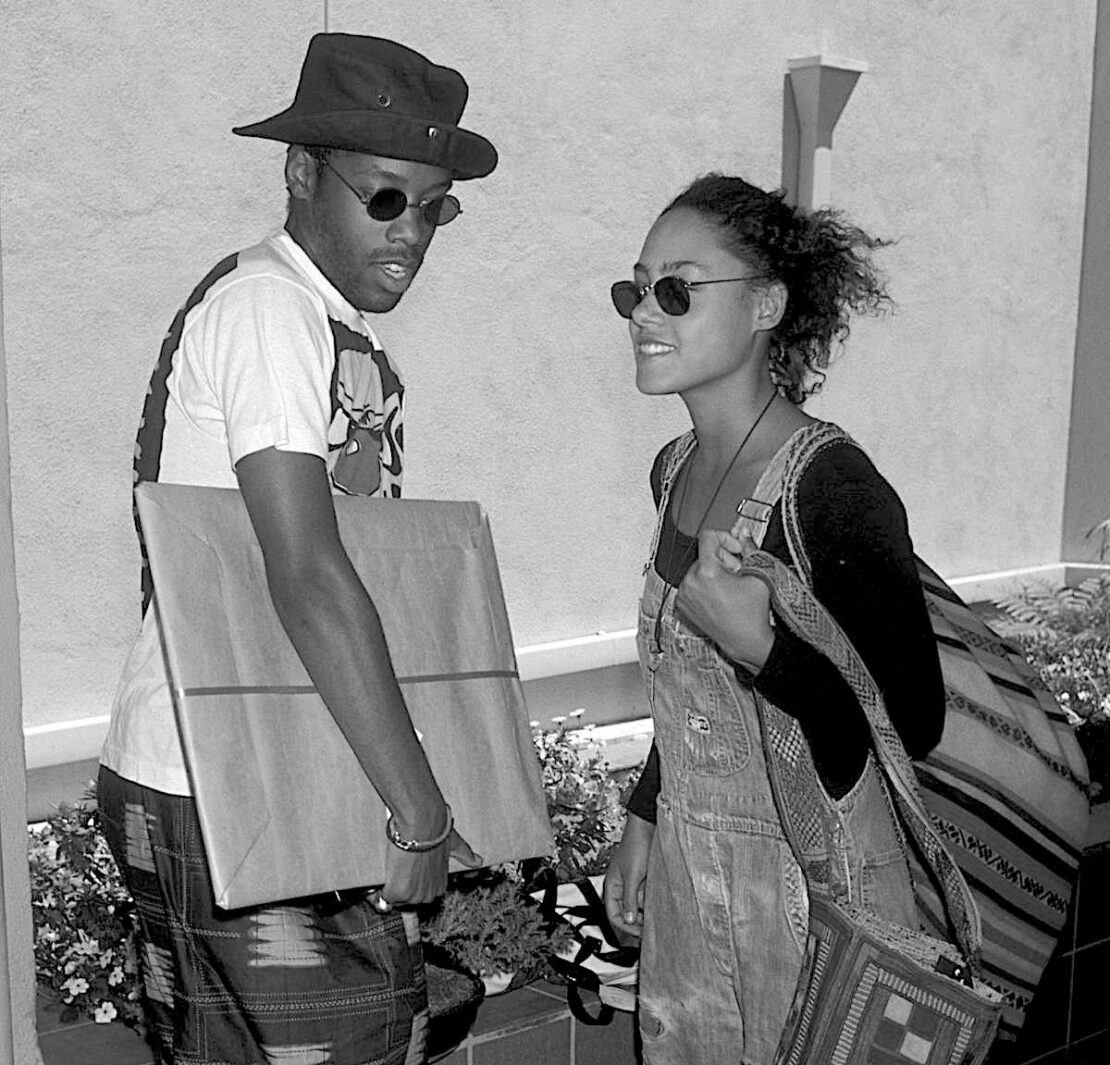 A Different World remains a cultural staple 35 years later!  From the eclectic style to the realistic storylines, the Hillman college kids gave us six seasons of pure gold and we are forever grateful. Don’t even get us started about how invested we were to the Dwayne Wayne and Whitley Gilbert romance…

We have recently learned more behind-the-scenes details from the show, and we cannot stop from swooning. According to Kadeem Hardison, who played Dwayne Wayne, he had a heartfelt off-screen romance with his co-star Cree Summer. He detailed how his relationship began with the natural beauty that played Freddie Brooks on the popular sitcom.