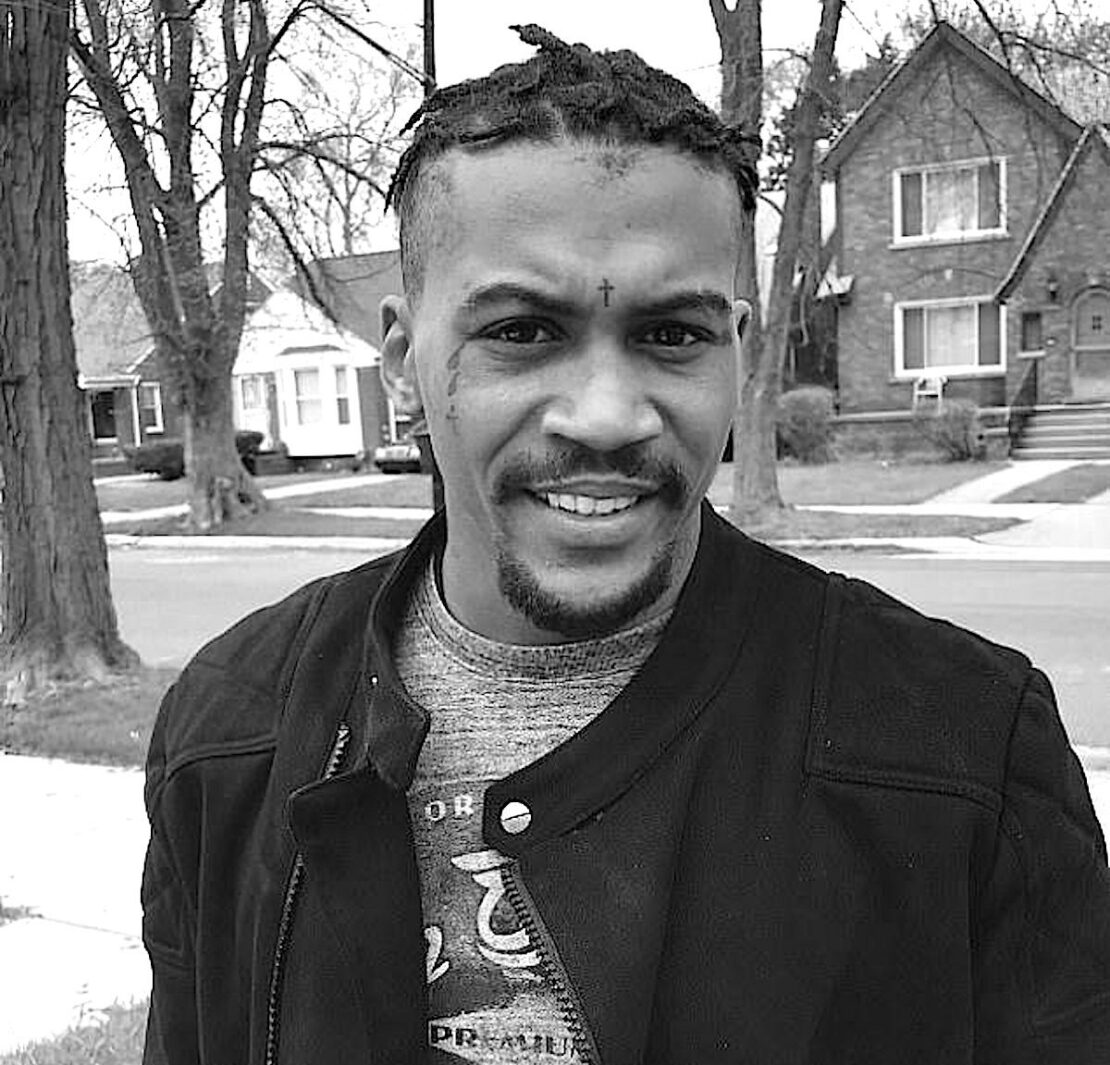 Isiah Jones, a 28-year-old professional boxer, was fatally shot on Sept. 19 in Detroit, Michigan. The father of two was reportedly shot by a family member.

According to The Detroit News, police are investigating, but Cpl. Dan Donakowski said a relative shot him. Roshawn Jones, his former trainer, said the relative was the boxer’s brother: “It’s heartbreaking … that his brother allegedly did that to him. He had two kids, a boy and a girl, and he needed to support them in any way he can by not being in the streets. So he chose boxing to help him take care of his family.”