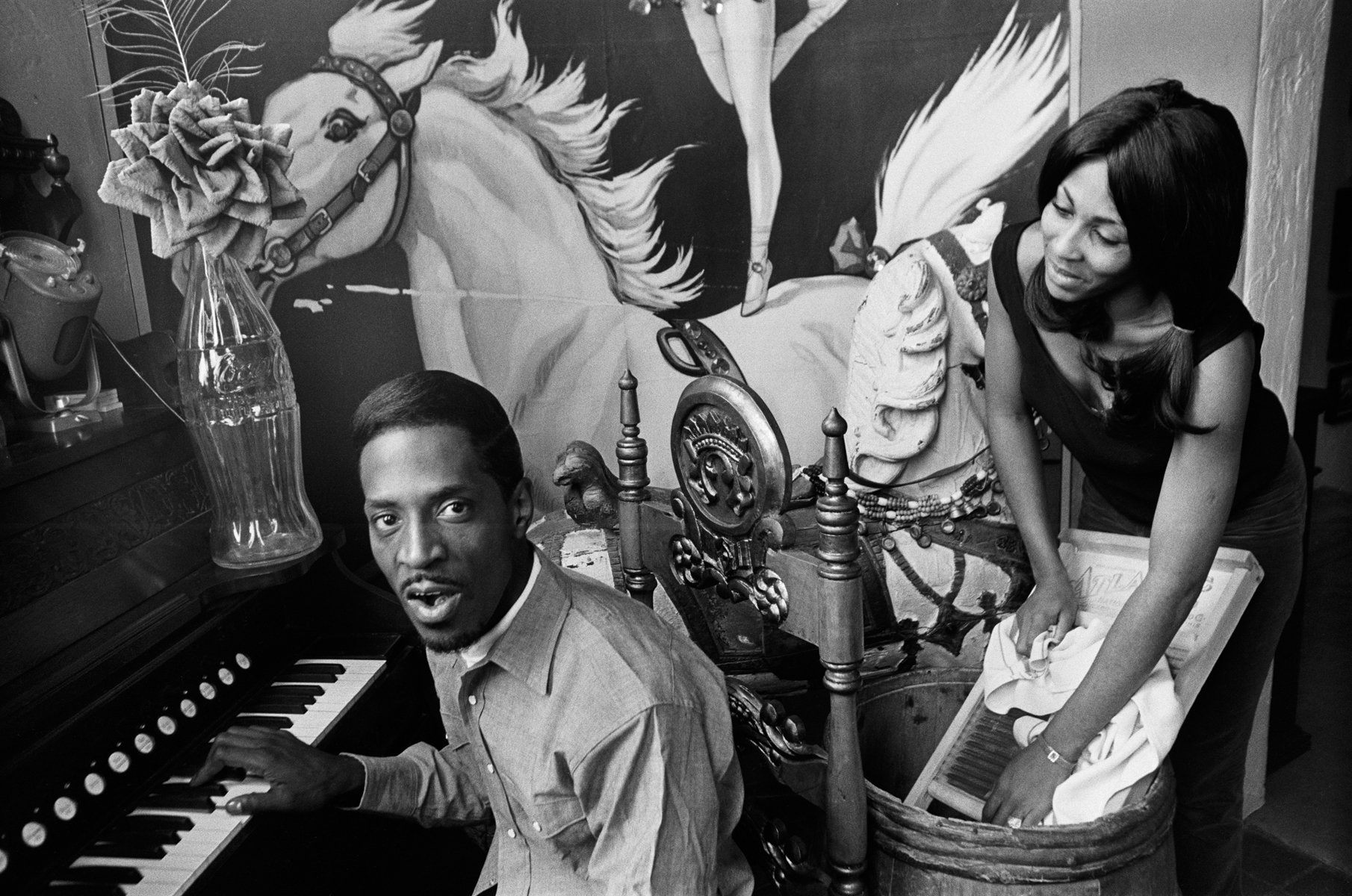 Many of the musicians on the circuit, such as Tina Turner, right, became superstars later in their careers. NEWS DOG MEDIA

It’s where legends like Tina Turner and Ray Charles launched their careers.

Sometimes you play for the chitlins, that’s what you would get,” said Bobby Rush, a blues musician and self-proclaimed “King of the Chitlin Circuit,” in a 2021 interview for the Nashville Tennessean. “We played so well in Argo, Illinois, not Chicago, a suburb of Chicago, the guy [gave] us two plates of chitlins and four hamburgers.”

Rush was describing his experience on the informal network of Black-centered entertainment venues brilliantly nicknamed “The Chitlin Circuit.” Chitlins, short for “chitterlings,” are fried or stewed animal intestines, usually from hogs. An iconic dish in African American food traditions, they have a working-class vibe, even though the dish has shown up at high-class affairs. It’s a fantastic and meaty metaphor for the ad-hoc collection of churches, jook joints, nightclubs, restaurants, and theaters that inspired dreams of fame and fortune for many noteworthy Black entertainers such as Ray Charles, Aretha Franklin, Jimi Hendrix, and Tina Turner. It’s hard to name a Black entertainer in the 20th century who didn’t perform on the circuit, which inspired many myths and misconceptions. To this day, the Chitlin Circuit remains a potent symbol of resilience in African American creative culture.