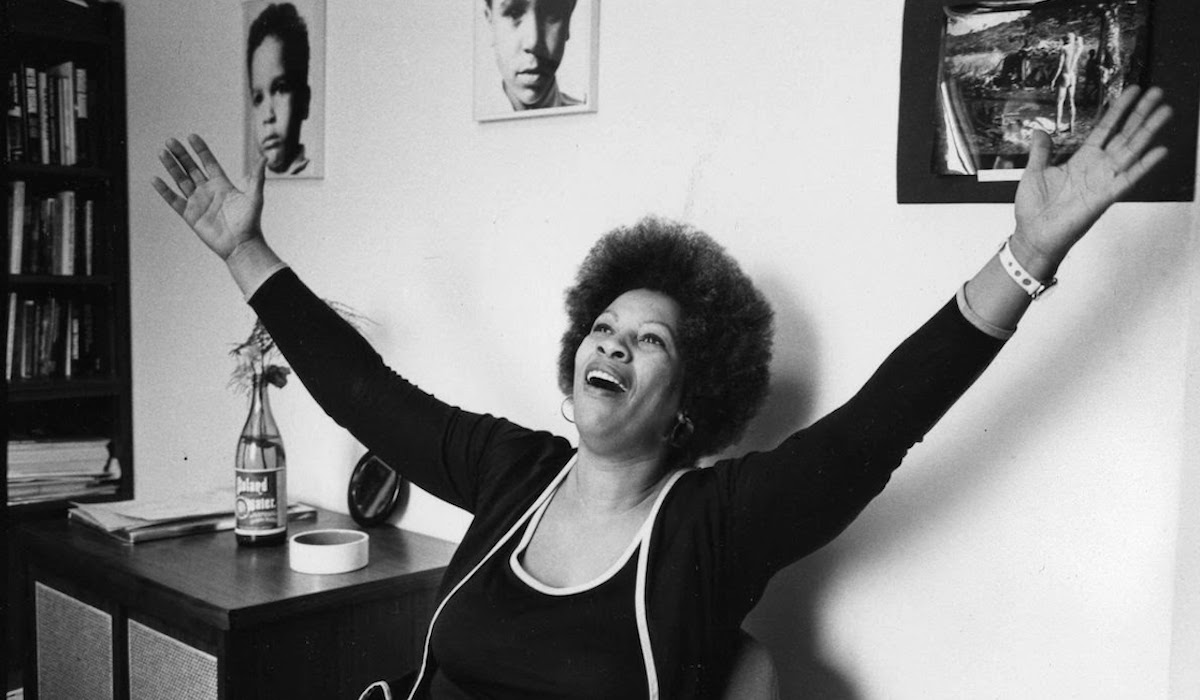 Toni Morrison in New York in 1974. Photograph by Jill Krementz

NEW YORK — To much of the world, the late Toni Morrison was solely a novelist, celebrated for such classics as “Beloved,” “Song of Solomon” and “The Bluest Eye.”

But the Nobel laureate, who died in 2019, did not confine herself to one kind of writing.

Morrison also completed plays, poems, essays and short stories, one of which is coming out as a book Feb. 1. “Recitatif,” written by Morrison in the early 1980s and rarely seen over the following decades, follows the lives of two women from childhood to their contrasting fortunes as adults. Zadie Smith contributes an introduction, and the story’s audio edition is read by the actor Bahni Turpin.