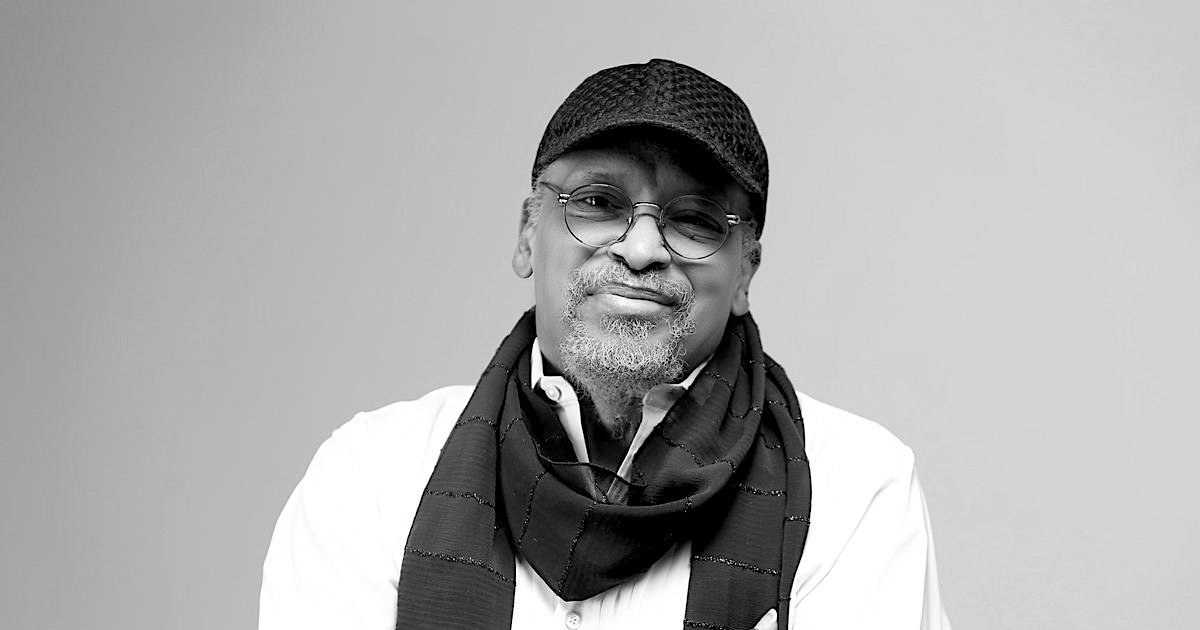 The versatile songwriter, producer and multi-instrumentalist had hits with his own group Mtume as well as for Stephanie Mills, Roberta Flack and more

—  BY, BEN BEAUMONT-THOMAS | THE GUARDIAN

James Mtume, the jazz and funk musician who fronted the group Mtume and produced a number of US chart hits for other artists, has died aged 75.

His family confirmed the news to music website Pitchfork. Lisa Lucas, the daughter of one of Mtume’s collaborators, said: “So much loss. So much grief. Rest in power to Uncle Mtume.”

James Mtume was born James Forman in Philadelphia in 1946, and changed his name – Mtume means messenger in Swahili – after spending time with the black nationalist group US Organization in the mid to late 1960s, while studying in Pasadena in California.