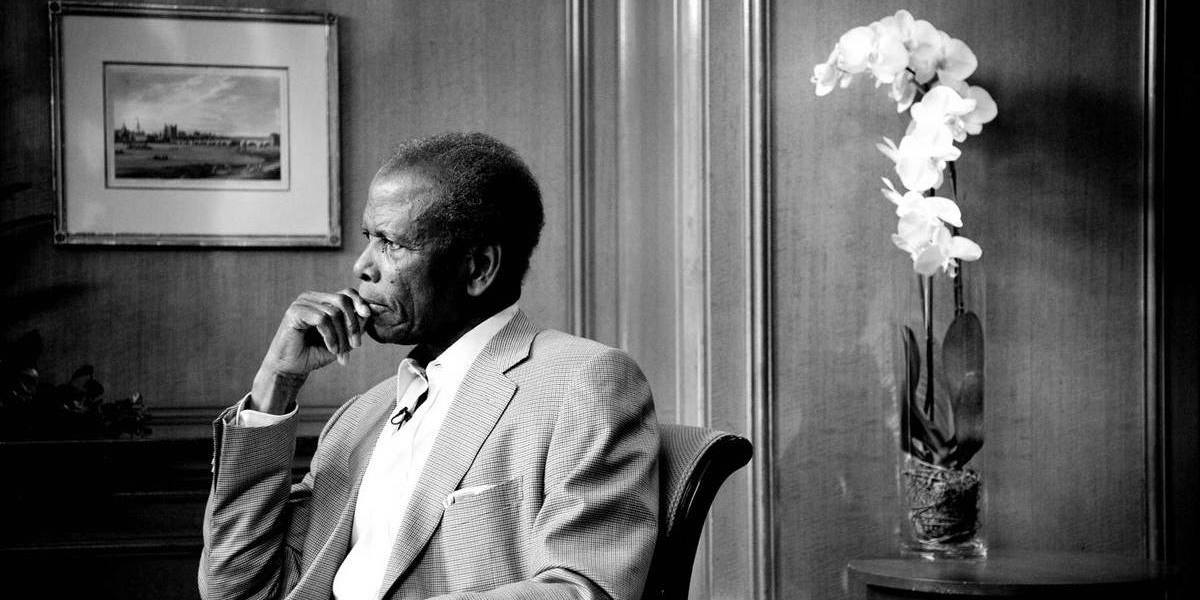 The first Black performer to win the Academy Award for best actor, for “Lilies of the Field,” he once said he felt “as if I were representing 15, 18 million people with every move I made.”

Sidney Poitier, whose portrayal of resolute heroes in films like “To Sir, With Love,” “In the Heat of the Night” and “Guess Who’s Coming to Dinner” established him as Hollywood’s first Black matinee idol and helped open the door for Black actors in the film industry, has died at 94.

His death was confirmed by Eugene Torchon-Newry, acting director general of the Ministry of Foreign Affairs in the Bahamas, where Mr. Poitier grew up. No other details were immediately provided.

Mr. Poitier, whose Academy Award for the 1963 film “Lilies of the Field” made him the first Black performer to win in the best-actor category, rose to prominence when the civil rights movement was beginning to make headway in the United States. His roles tended to reflect the peaceful integrationist goals of the struggle. Although often simmering with repressed anger, his characters responded to injustice with quiet determination. They met hatred with reason and forgiveness, sending a reassuring message to white audiences and exposing Mr. Poitier to attack as an Uncle Tom when the civil rights movement took a more militant turn in the late 1960s.