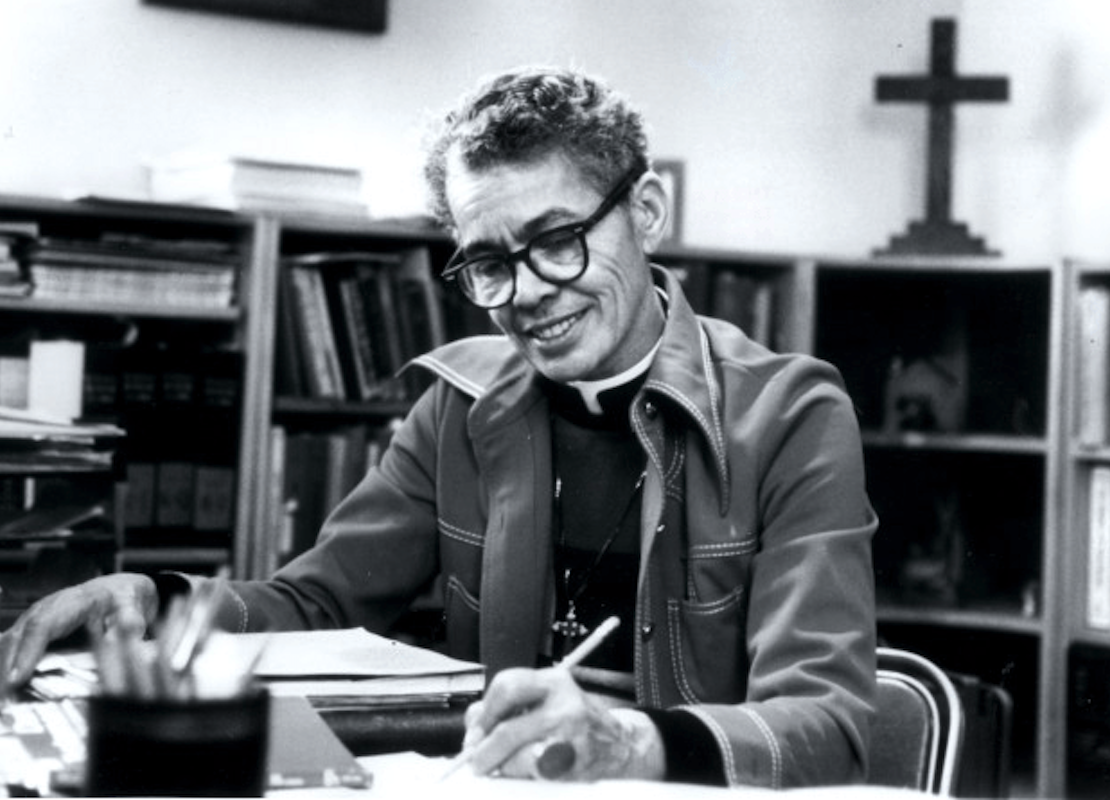 —  BY, SANDRA VARNER FOR SACRAMENTO OBSERVER

Pauli Murray (1910-1985) was a trailblazing Black transgender lawyer, professor, poet and priest whose struggle for justice and equality comes to life in “My Name Is Pauli Murray,” a newly released documentary.

Murray knew intimately what it meant to live a life that was out of sync — at a time when even language wasn’t sufficient to define or describe such a journey. Murray pushed against the limits—both the conventional and strict legislation and the narrow thinking around issues of race and gender equity.

Born 1910, in Baltimore, Maryland, Anna Pauline Murray was taken in at the age of three by the maternal wing of the family following the sudden death of Murray’s mother. Embraced by loving grandparents, Robert George and Cornelia Smith Fitzgerald, and two aunts, Murray exhibited a proficiency in reading and critical thinking, assessing early on the vast discrepancies in conditions African-American families lived in as compared to their white counterparts. Murray’s formative years were spent in a segregated North Carolina where Murray was among the first to integrate classrooms, courtrooms, and conferences to sit alongside with the world’s most influential powerbrokers.