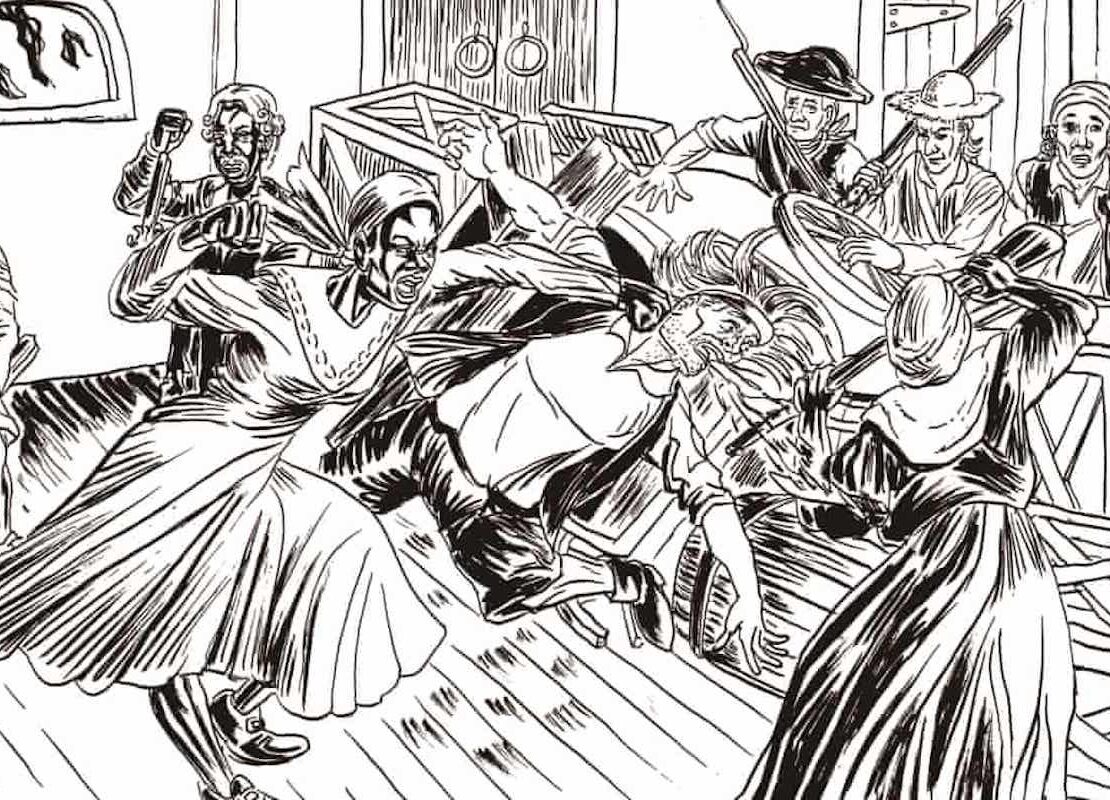 Growing up in New York in the 1970s Rebecca Hall craved heroes she could relate to – powerful women who could take care of themselves and protect others. But pickings were slim. The famed feminists of the time, Charlie’s Angels and The Bionic Woman, didn’t cut it for her.

But every night when she went to sleep, her father would recount stories of her grandmother’s life. Harriet Thorpe was born into slavery 100 years earlier, in 1860, and was the “property”, she was told, of one Squire Sweeney in Howard County, Missouri.

“He told me about her struggles and how she still thrived in the face of them – she became a role model for me,” says Hall. “I wished I could go back in time and meet her.”