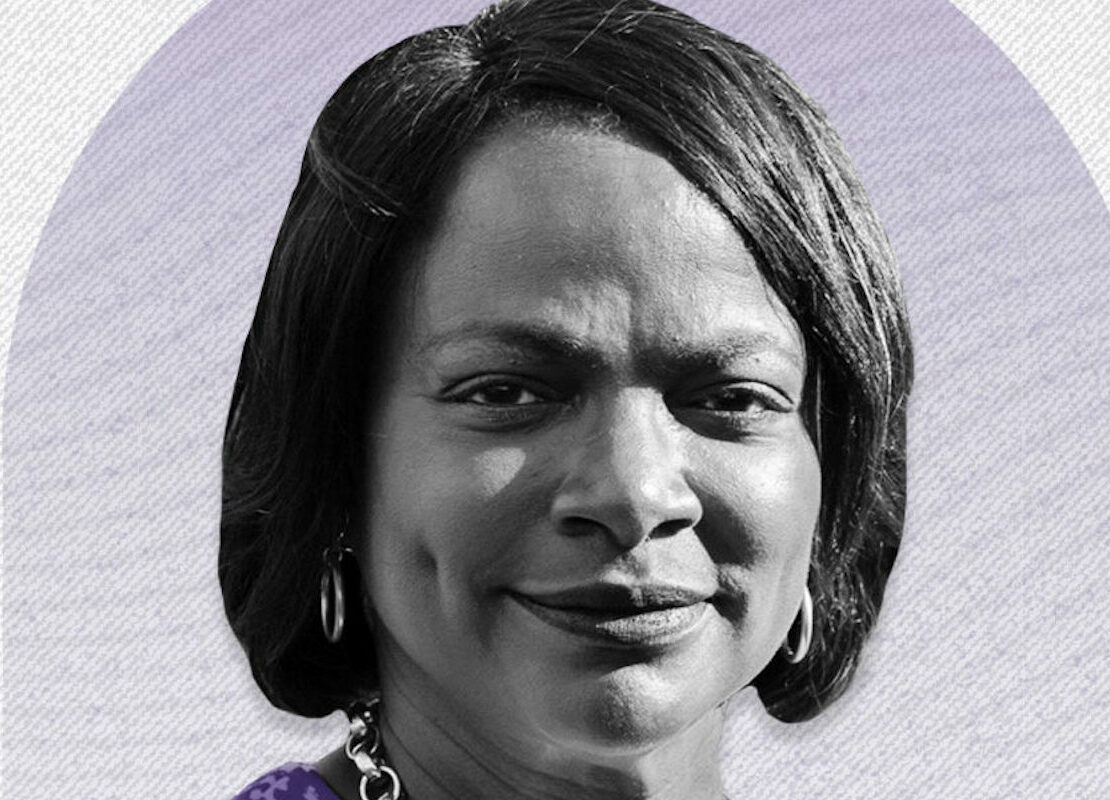 The Florida Democrat talks to The 19th’s Errin Haines about legislation on policing and voting, that testy exchange with Jim Jordan and what could be next for her politically.

Florida Rep. Val Demings emerged as a national figure in December 2019 as one of the seven managers in former President Donald Trump’s first impeachment. She remained in the spotlight, from conversations around who then-Democratic presidential nominee Joe Biden would choose as his vice presidential running mate to last summer’s national reckoning over the killing of unarmed Black Americans by law enforcement and vigilantes, which highlighted Demings’ experience as the former Orlando police chief.