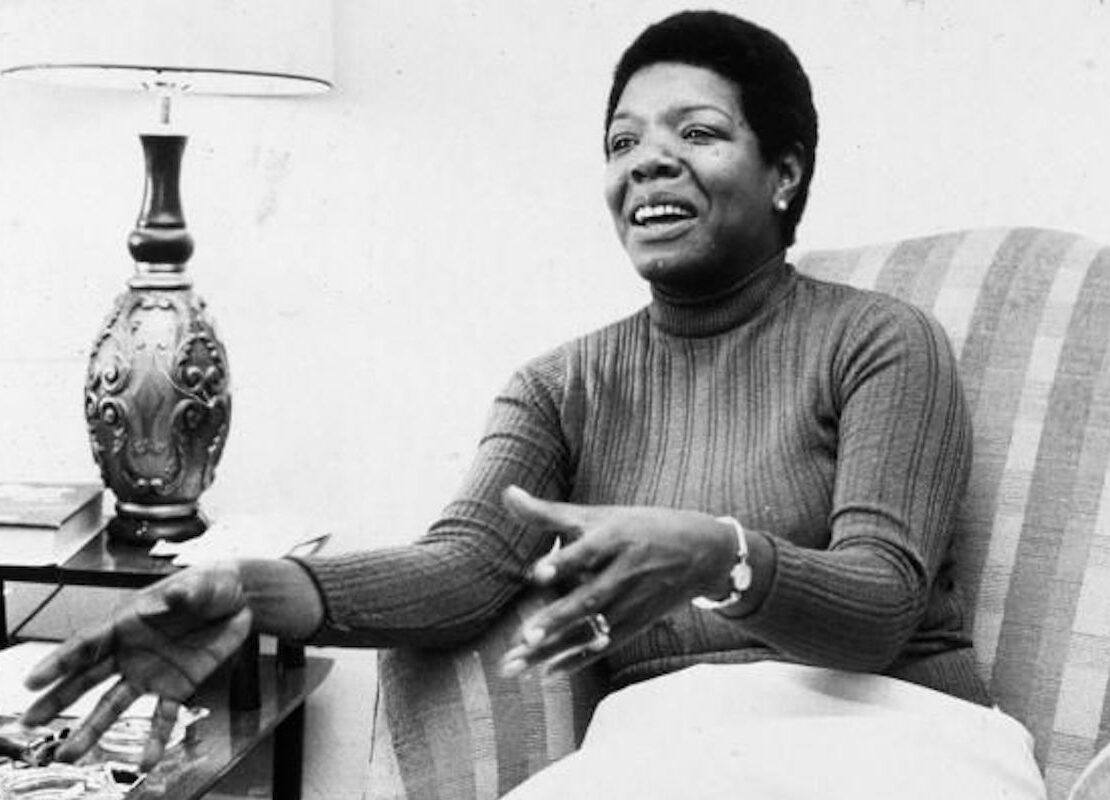 How Madison Calley — and Her Harp — Made History | RollingStone

The quarters are slated to start circulating in January 2022.

Late literary giant Dr. Maya Angelou’s impact will echo for generations to come and the St. Louis native’s legacy will be honored by the U.S. Mint. According to CBS News, Angelou will make history as one of the first women to have her likeness featured on a quarter.

The U.S. Department of the Treasury bureau has unveiled an effort to pay homage to women throughout American history, who have driven transformative change culturally, socially and politically, by featuring their images on coinage. The coin series—dubbed American Women Quarters—was designed to shine a light on women who have shaped the landscape of the U.S. Dr. Angelou will be honored along with Dr. Sally Ride; an astronaut and physicist who was the first American woman to go to space.