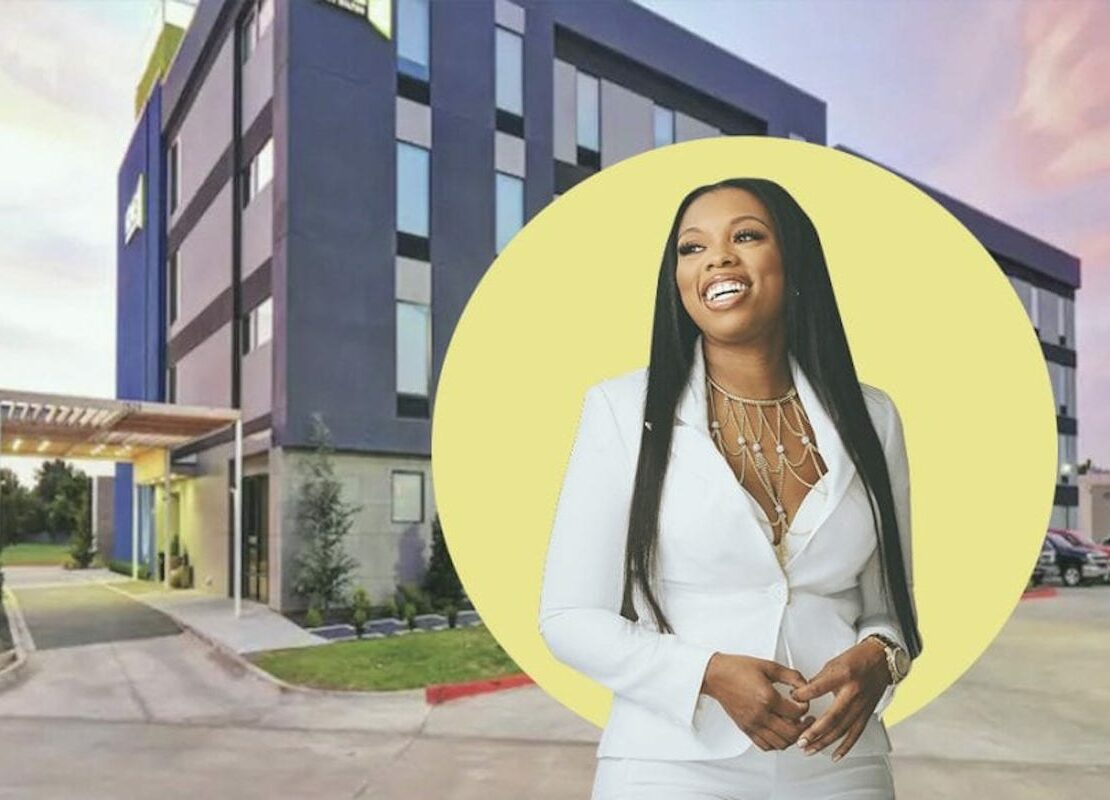 Davonne Reaves is not your typical 34-year-old.

Last year, Reaves and her former college roommate turned business partner, Jessica Myers, brokered a historic $8.3 million deal to acquire a Hilton hotel. Through this deal, Reaves says they became the youngest Black women to co-own a hotel under a major hotel chain.

Investing in a hotel may seem like a faraway dream, and for most Black people, it’s an even bigger stretch. “Only 2% of hotel owners are African-Americans, and less than 1% are Black women,” said Reaves. But she is determined to change the narrative.