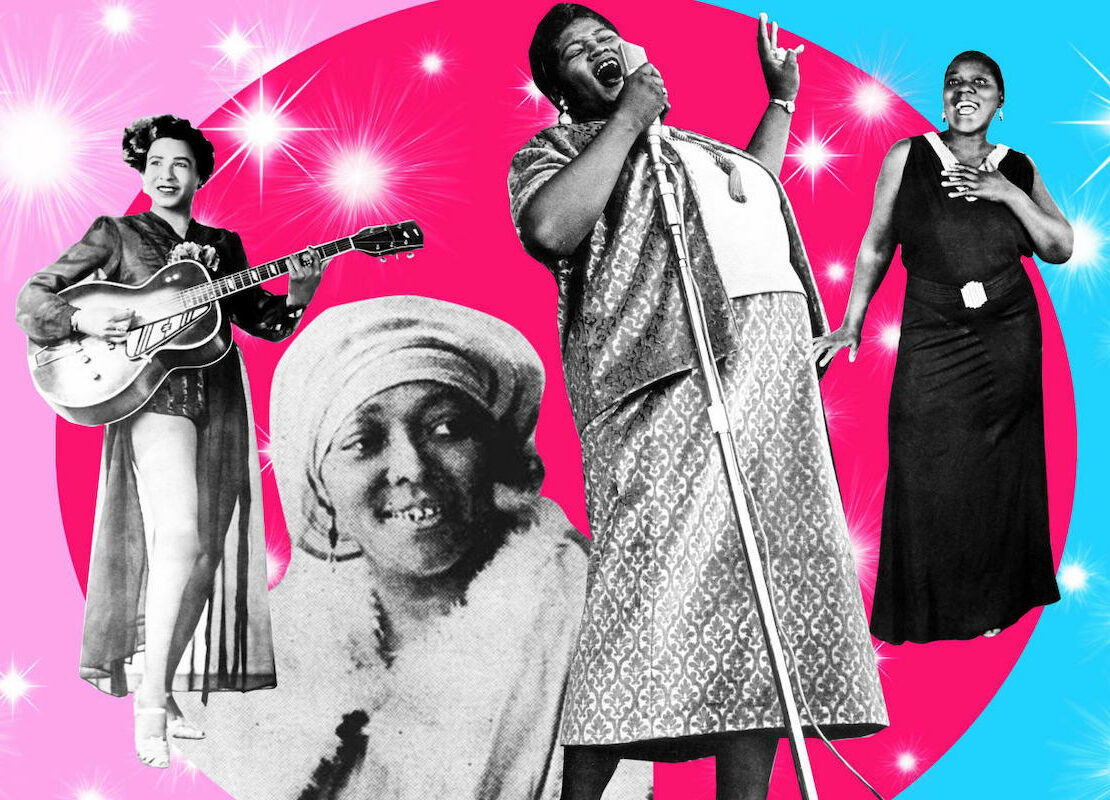 Less Than 1% of Hotel Owners Are Black Women. This 34-Year-Old Is Changing the Game | TIME

Black women like Sister Rosetta Tharpe were doing rock and roll before it had a name, and they deserve to be recognized in the same household way as the men who followed suit.

It should be common knowledge that Black women invented rock and roll. Memphis Minnie, Willie Mae “Big Mama” Thornton, Bessie Smith and Sister Rosetta Tharpe should be names known as widely as those of the men who came after them, especially the white boys who have been canonized and made infinitely wealthy for biting their style.

Instead, even as they’re cited in the annals of musicology and name-checked by music nerds, these Black women innovators are still far less famous than the musicians they influenced, and rock and roll writ large is almost always raced and gendered as white and male. But it’s Black women who laid the foundation of a musical powerhouse that racism and sexism vaingloriously settler-colonized.