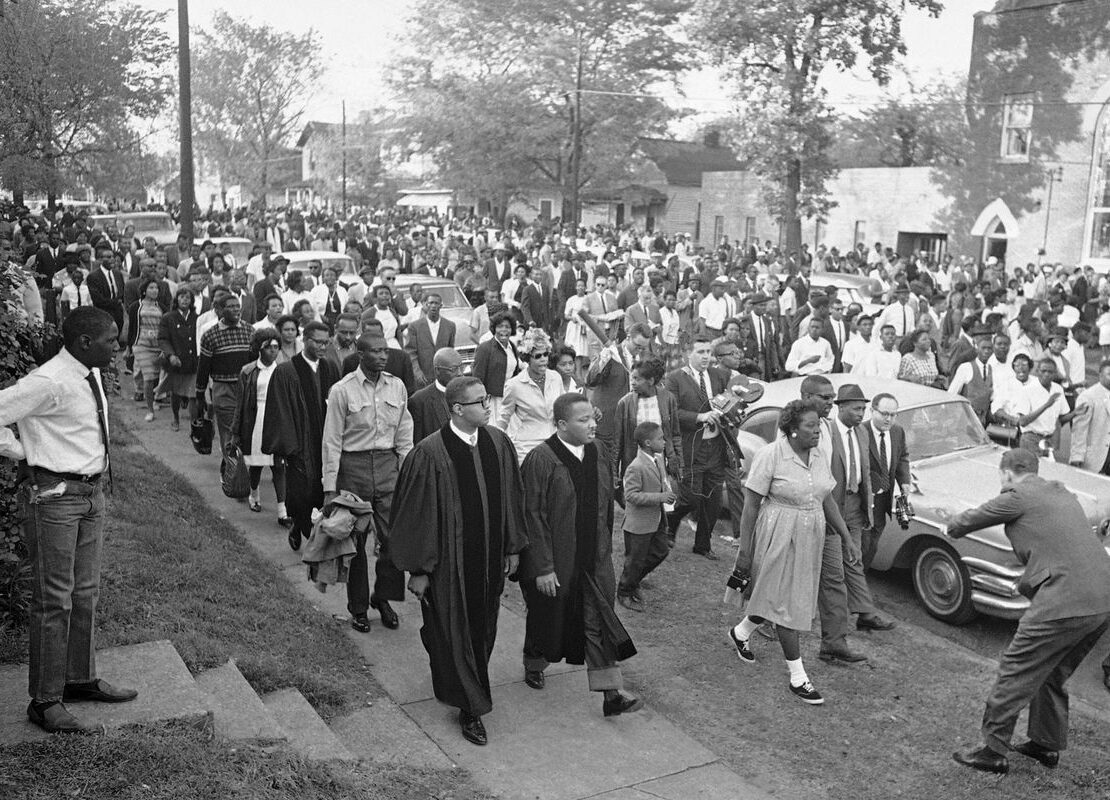 In this April 14, 1963 file photo, two ministers lead protest marchers in a civil rights demonstration in Birmingham, Ala., which was later broken up by police. AP Photo/Horace Cort) AP

“He was always positive, always had a smile on a face and he was always a joy to be around. He left an impact on a lot of people,” his sister said in a statement

—  BY, THE ASSOCIATED PRESS

Charles Avery had barely started marching when police arrested him, forced him into a police vehicle and took him to jail for participating in landmark civil rights protests that helped change the nation in 1963. He spent days in custody and then lived decades haunted by a conviction for the most innocuous of offenses — parading without a permit — that he saw as noble yet others questioned with suspicion.

“I had to explain what it was, that it was from Birmingham,” said Avery, 76. “It always came up.”

Yet Avery said he’d do it again all these years later, and he has a message for the thousands of demonstrators who have been arrested nationwide during the months-long uprising over police violence and racism: Keep going. A lifelong mark in the name of justice is worth the trouble.