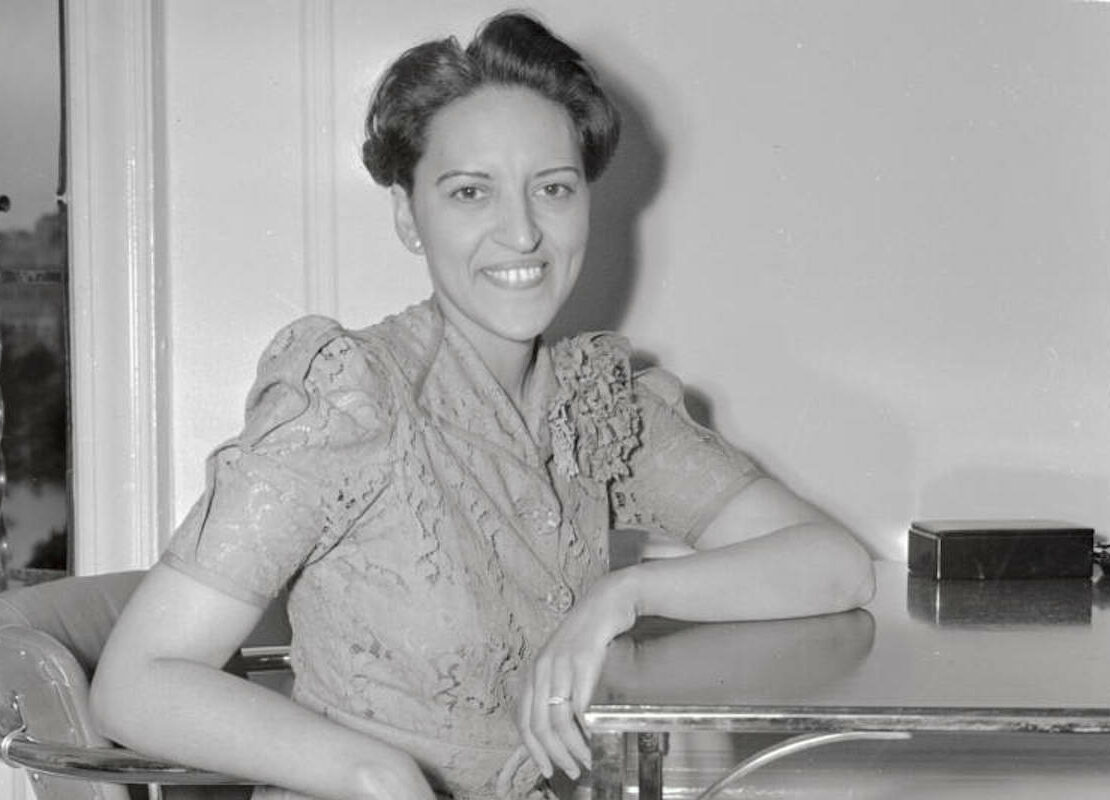 On July 22, 1939, Jane Bolin was sworn in as a judge in New York City. She would hold this position for 40 years — and she only retired when she reached the mandatory age.

Throughout her life, Jane Bolin just couldn’t stop making history. In 1931, she became the first Black woman to graduate from Yale Law School. By 1939, she was sworn in as the first female Black judge in the United States.

It hadn’t been easy. Her father, also a lawyer, discouraged her from the law because lawyers deal with the “grossest kind of human behavior.” At Yale, some of Bolin’s Southern classmates enjoyed letting doors swing shut in her face.

But it wasn’t enough to stop Bolin from chasing what she wanted. Bolin served as a judge for 40 years in New York, retiring only when she was compelled to. In all her cases, she sought to show “a broad sympathy for human suffering.”