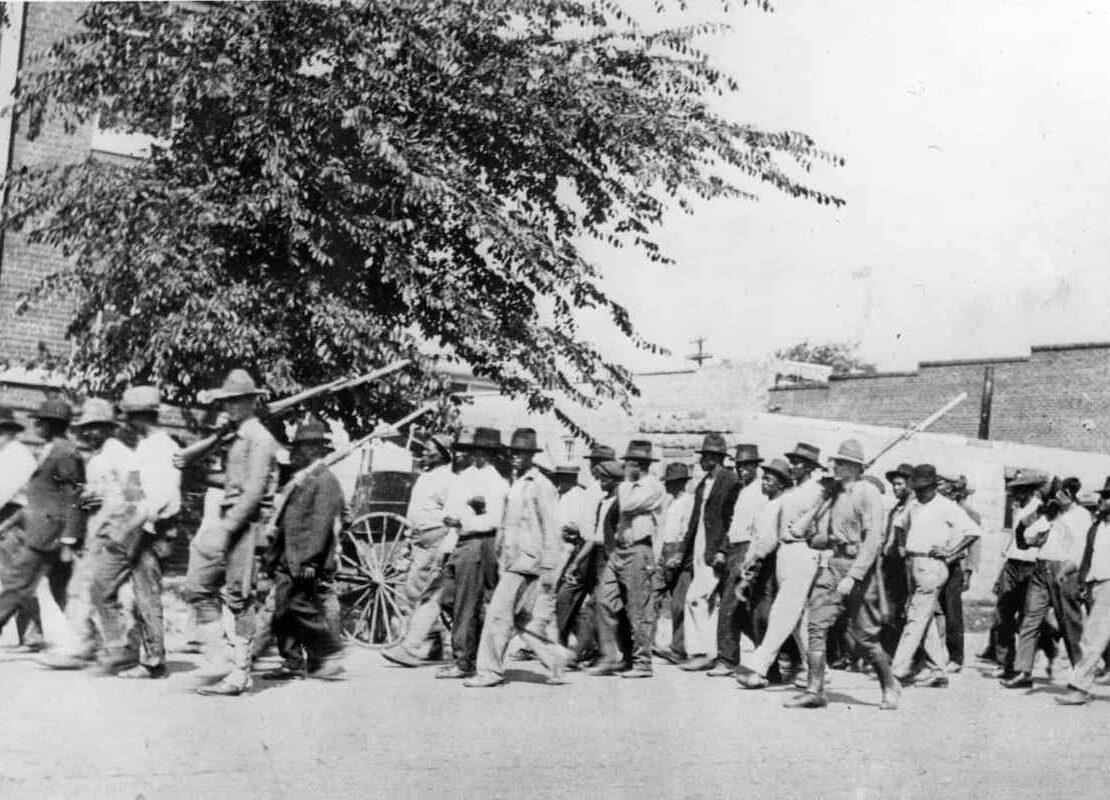 ‘Where have we been? Where are we going?’: CBC Asks explores Black Prairie experience | CBC, Radio Canada

On the centenary of the attack on ‘Black Wall Street’, one of the worst racist outrages in US history, Scott Ellsworth has produced an impeccable work

Under the subtitle “An American City and Its Search for Justice”, Scott Ellsworth has produced a much-needed book that acts like a mirror. Though documenting a particular place and time, it helps us understand the race-based and sectarian turmoil that is so pervasive today. Oprah Winfrey has hailed it as one of “20 of the Best Books to Pick Up”.

Fast-paced but nuanced, it’s an impeccably researched update of Ellsworth’s literary debut. Death in a Promised Land, from 1986, was the first comprehensive history of the Tulsa Race Massacre.

Long called – defensively – a “race riot”, it took place on 31 May and 1 June 1921, The melee was prompted when a lynch mob gathered to abduct an innocent Black youth, jailed for supposedly assaulting a young white girl, an elevator operator. Not only had the sheriff refused to surrender the terrified 19-year old, but just two years after their service in the first world war, cars of armed Blacks, some in uniform, arrived to defend the prisoner. As tempers flared, predictably, gunfire erupted.