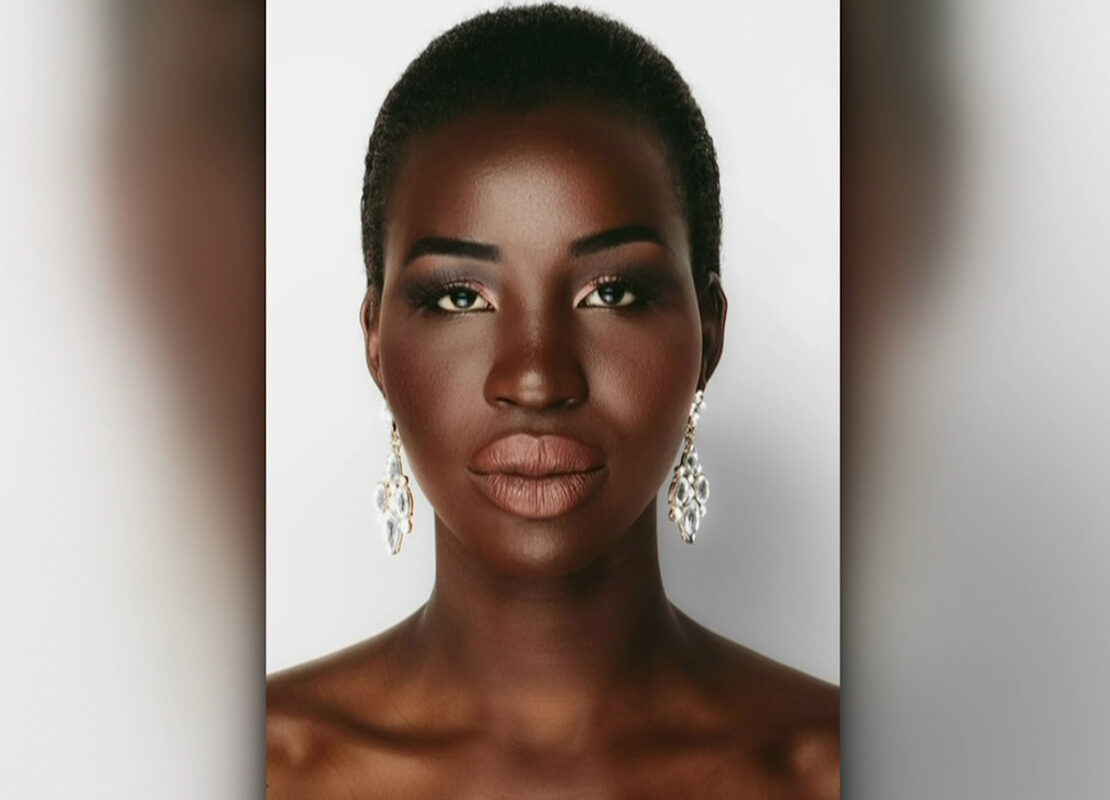 The Remarkable Story Of Jane Bolin, The First Black Female Judge In The United States | All That’s Interesting

Stevens is the second Black woman to ever hold the title, more than thirty years after the coronation of Juliette Powell in 1989.

In an Instagram post last week, Stevens uploaded screenshots of some of the messages she has received. She was called “scary,” received messages with racial slurs, and was inundated with other derogatory comments about her appearance and her ethnicity.