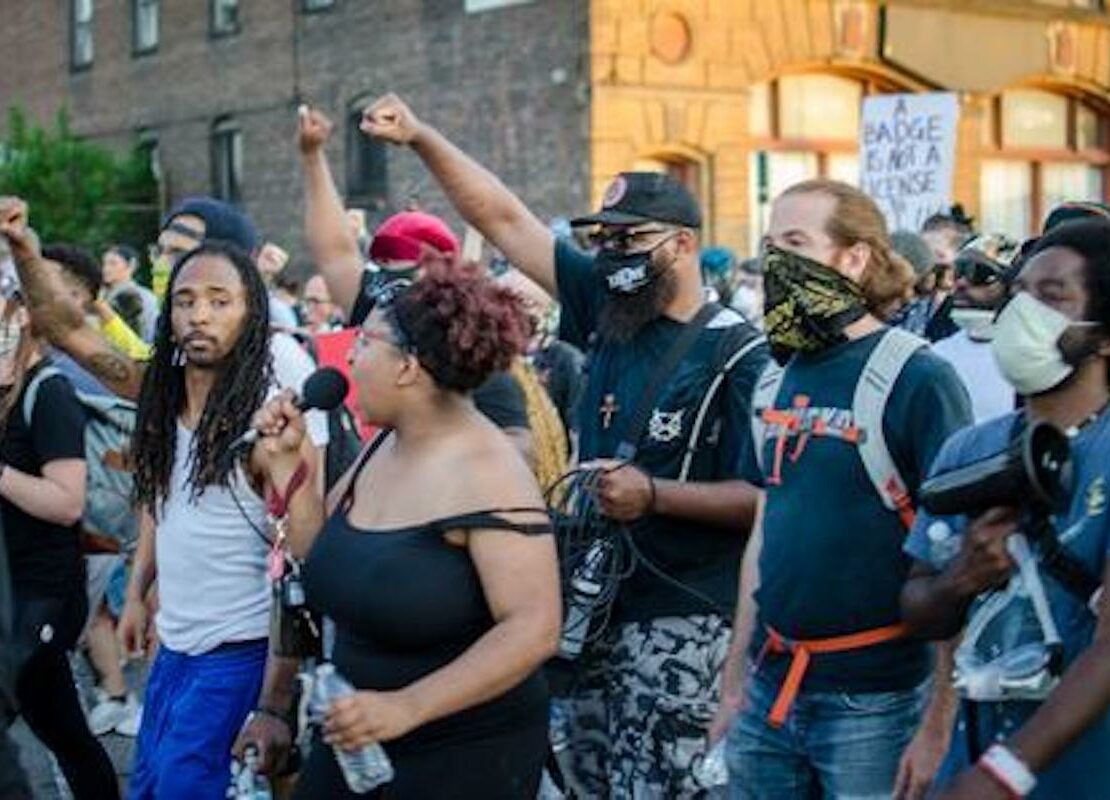 A federal judge tossed out a city lawsuit filed against the protesters in March. The decision comes as hundreds of criminal charges against demonstrators were dismissed.

While the trial of former police officer Derek Chauvin continues in Minneapolis, other legal proceedings have cropped up around the country in connection to the civil rights movement that followed the killing of George Floyd.

In Detroit, anti-police brutality protesters scored a number of recent legal wins. Last month, a federal judge tossed out a city countersuit filed against protesters, which alleged they had engaged in a civil conspiracy. The plaintiffs, anchored by the Detroit Will Breathe collective, continue to pursue their complaint against the Detroit Police Department, which alleges officers used excessive force to squash the street marches, violating demonstrators’ First Amendment rights in the process.