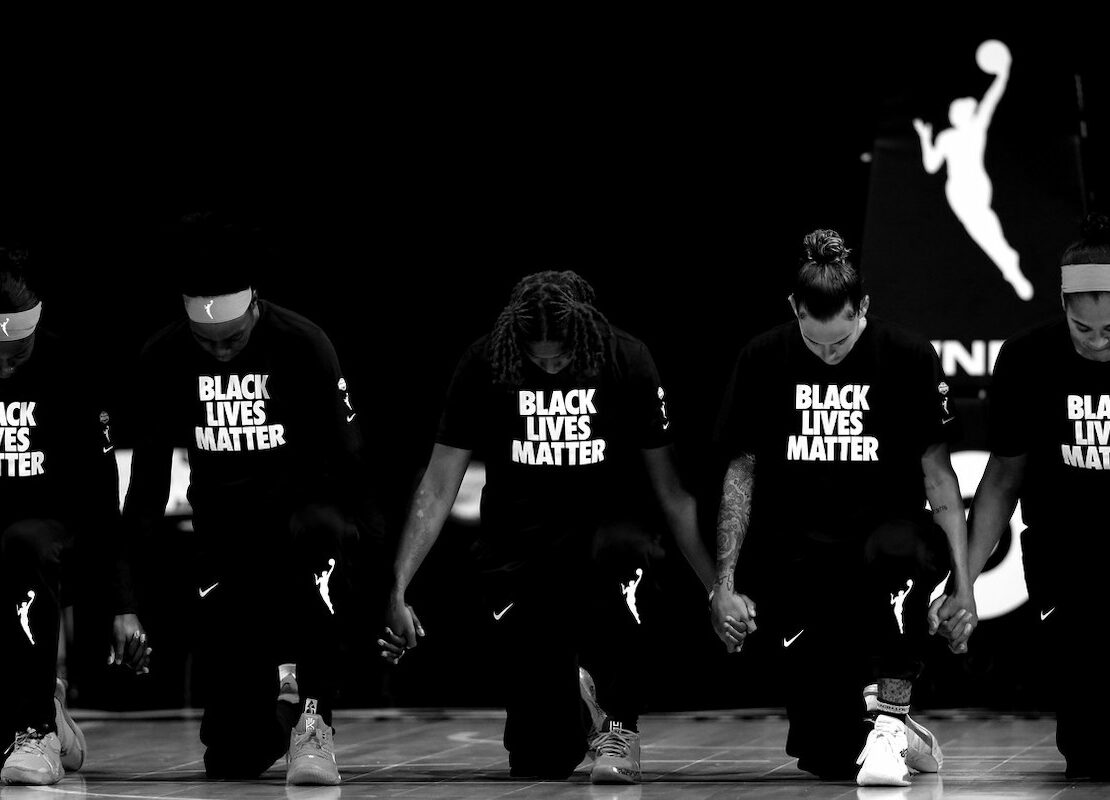 The defeated senator and Atlanta Dream co-owner is too far out of sync with the league’s values.

Last week, soon after Georgia chose its first Black senator, an idea began to circulate on Twitter: Perhaps the Reverend Raphael Warnock, who will be the 11th Black senator in United States history, should wear the WNBA’s signature orange hoodie when he is sworn in. After all, the women’s professional basketball league and its players share credit for Warnock’s victory.

Last summer, members of the WNBA’s Atlanta Dream and other players in the league decided to campaign for Warnock. The move was made especially newsworthy by this juicy punchline: Warnock was running against the Dream’s co-owner Kelly Loeffler, the Republican incumbent who had angered her team and others across the league last summer by disparaging the Black Lives Matter movement as “a very divisive organization” that “promotes violence and destruction across the country” and “seeks to destroy American principles.” Warnock was polling at just 9 percent when WNBA players decided to wear T-shirts reading vote warnock for their nationally televised games. The move raised Warnock’s profile and helped anoint him as his party’s best hope.