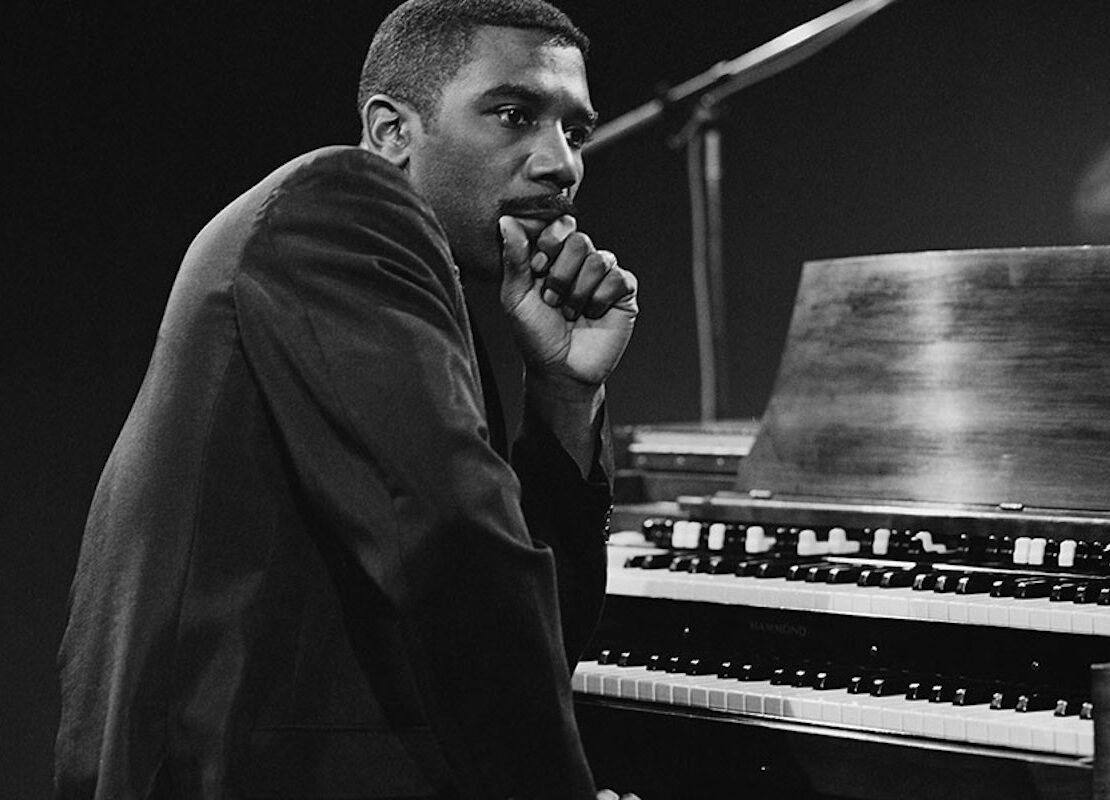 The WNBA Can’t Keep Kelly Loeffler Around | The Atlantic

There was once a man who invented an automatic transmission system for cars, a type of 3-D glasses, a synchronous clock motor and infrared devices. But none of those are why he’s crossing our radar. Those of us who love rock, pop and jazz respect him most for the invention that he gave his name to. We’re talking about Laurens Hammond, the creator of the Hammond organ.

This pioneer, born on January 11, 1895 in Evanston, Illinois, already had numerous inventions under his belt by the time he perfected the musical instrument that would go on to adorn so many great records. Hammond had won his degree in mechanical engineering from Cornell University during World War I. He worked privately on a number of brilliant technological advances, including a silent clock that encased the spring motor in a soundproof box.