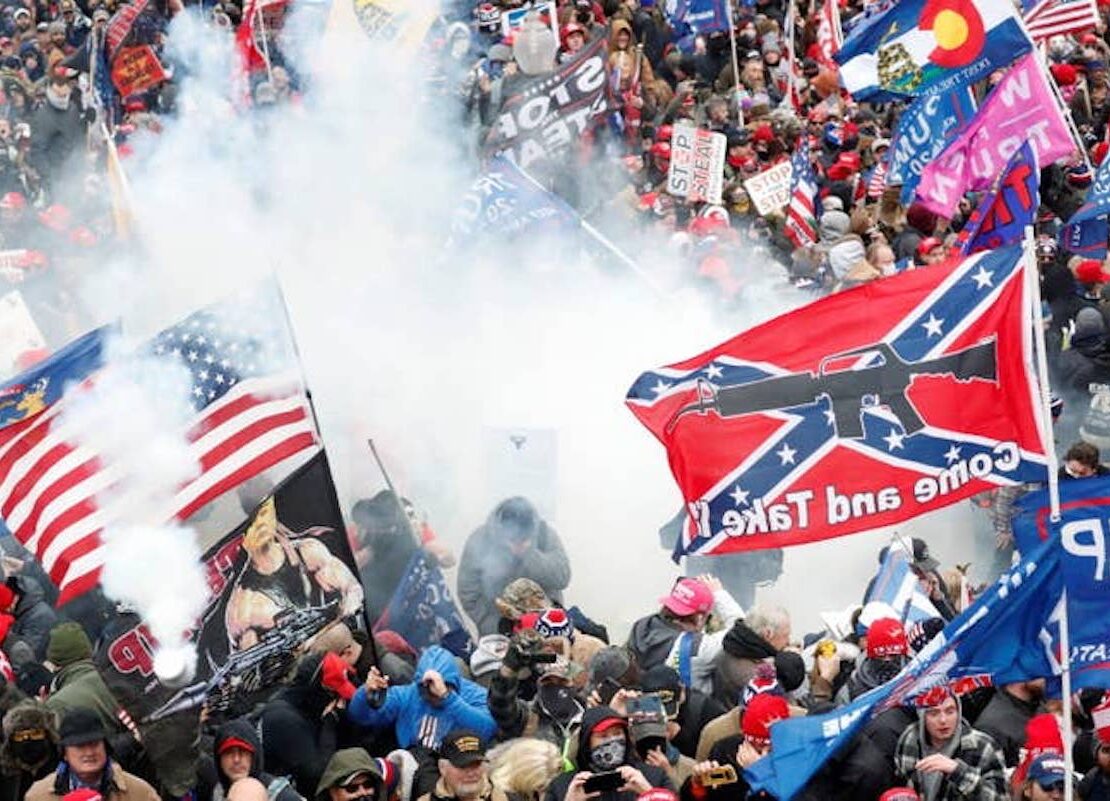 Two Black officers told BuzzFeed News that their chief and other upper management left them totally unprepared and were nowhere to be found on the day.

The first glimpse of the deadly tragedy that was about to unfold came at 9 a.m. on the morning of the insurrection for one Black veteran of the US Capitol Police. But it didn’t come from his superiors — instead the officer had to rely on a screenshot from Instagram sent to him by a friend.

“I found out what they were planning when a friend of mine screenshot me an Instagram story from the Proud Boys saying, ‘We’re breaching the Capitol today, guys. I hope y’all ready.’” The officer, who asked to remain anonymous out of fear of retaliation from his superiors, told BuzzFeed News that it was just a sign of the chaos that was to come, which saw officers regularly finding themselves unprepared and then outmanned and overpowered by the mob.