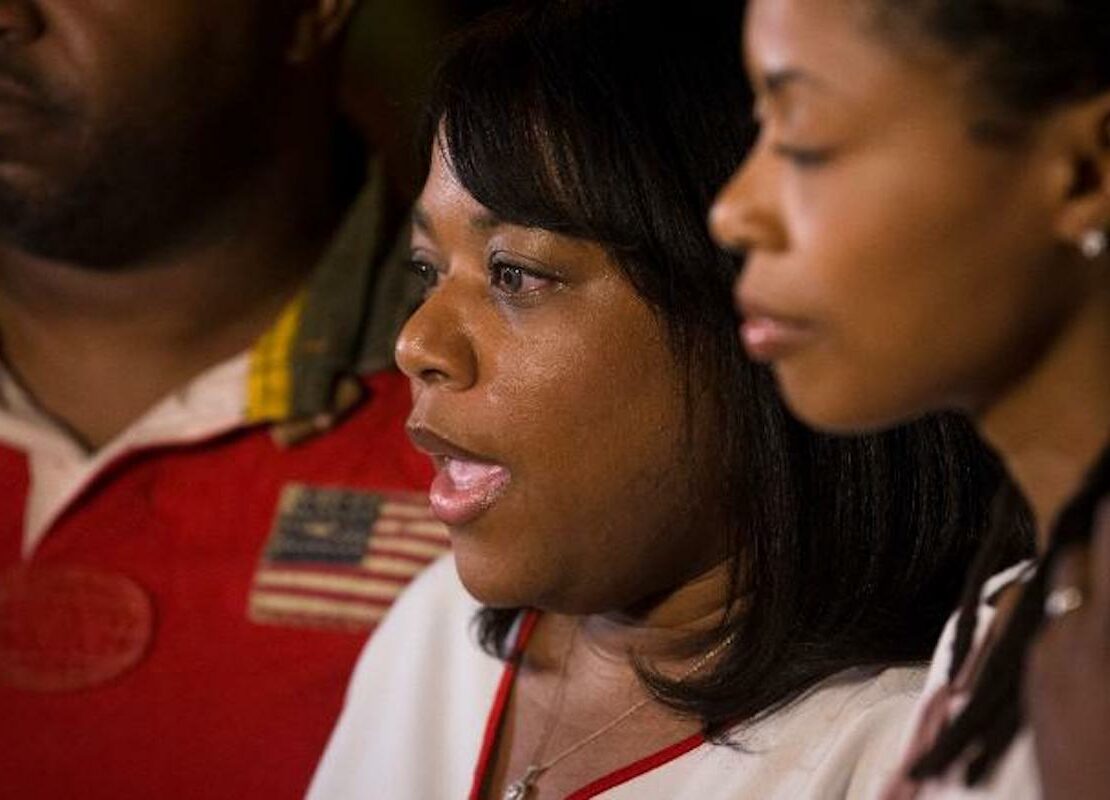 Black America Has Reason to Question Authorities | The New Yorker

Carey’s younger sister, Miriam Carey, was fatally shot by Capitol police and US Secret Service officers more than seven years ago after leading officers on a high-speed chase near the White House.

Carey said the restraint shown by Capitol police on Wednesday was a stark contrast to how the same police agency treated her sister, a 34-year-old dental hygienist.