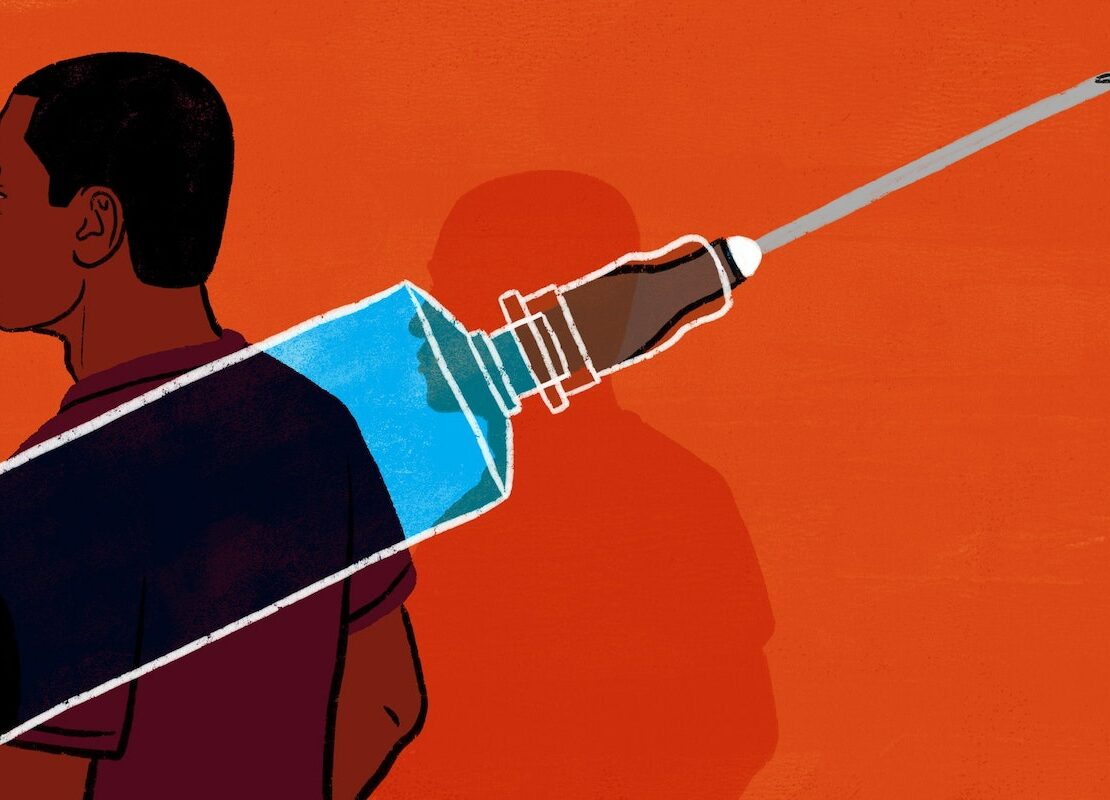 On the grounds of the Chelten Hills Cemetery, in West Oak Lane, Philadelphia, not far from where I live, brightly colored helium balloons stretch toward the sky, and fresh mounds of light-brown dirt mingle with brilliant potted flowers. These days, the cemetery hums with families, who stagger to and from the plots, holding their relatives. Their presence is a sombre reminder of how and where the pandemic has swept most furiously through this city. East and West Oak Lane are ninety-five-per-cent Black and brown, and account for hundreds of hospitalizations and dozens of deaths caused by the spread of covid-19. Across Philadelphia, two thousand four hundred and fifty people have died from covid-19; in a city where African-Americans are forty-four per cent of the population, forty-seven per cent of the dead are Black.

Within weeks of covid-19’s emergence in the United States, its disproportionate devastation in Black communities became a leading story. Across the country, it remains a disease that is killing African-Americans and Native Americans faster than others. Fifty thousand African-Americans have died from covid-19. Black people account for eighteen per cent of those who have died from covid-19 complications, far higher than their thirteen per cent of the national population. Even in Alaska, African-Americans are dying because of covid-19 at a rate higher than their proportion in the state. But even as a vaccine has been produced in record time, bringing with it some sense that the end of the pandemic nightmare is even thinkable, African-Americans have expressed the greatest skepticism about being vaccinated. The latest polls show that only forty-two per cent of Black people will seek out the vaccine immediately, compared to sixty-one per cent of Latinos and sixty-three per cent of whites.