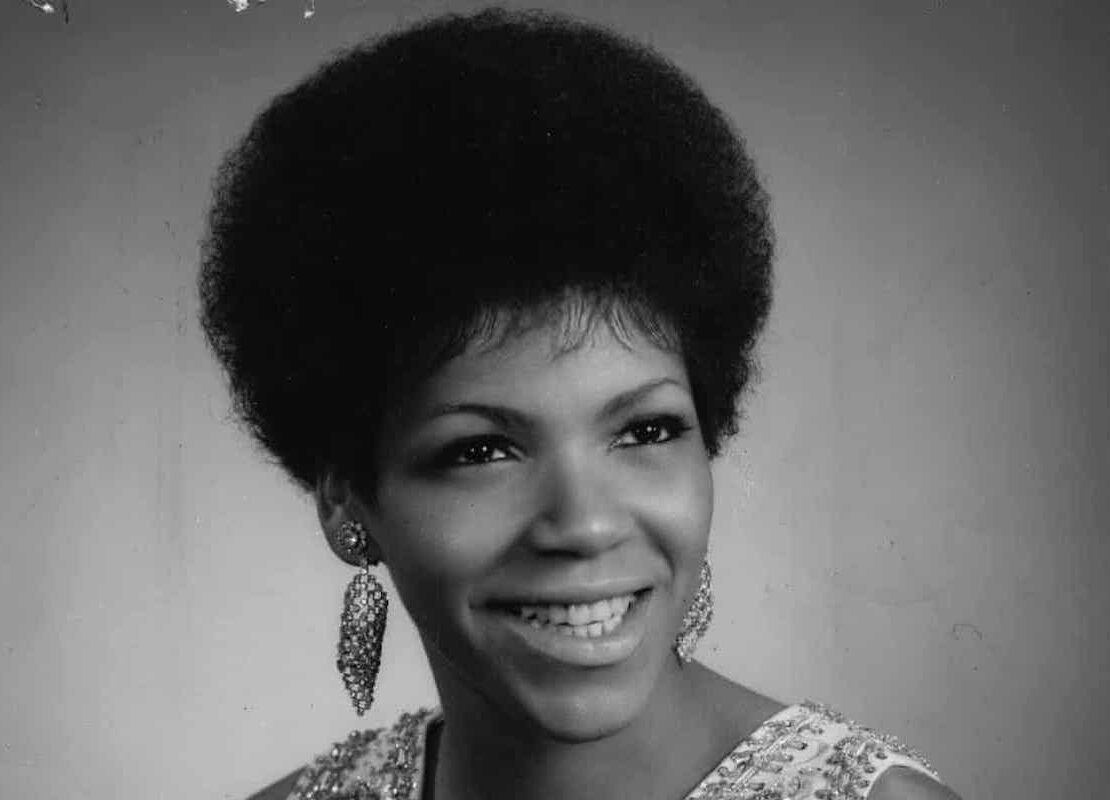 We Need a Second Great Migration | The New York Times

She was a genius songwriter and singer but could never escape her sibling’s shadow – and died at just 43. Family and friends including Martha Reeves and Bettye Lavette celebrate the life of a cruelly overlooked artist

Some of the most remarkable footage of Aretha Franklin was taken in 1968, as she rehearses Ain’t No Way, written by her youngest sister, Carolyn. Diminutive and tomboyish in appearance, Carolyn is clearly in control of the session: she anchors the beat with a church clap, teaching her sister the melody while Aretha holds down chords on the piano. For the woman who ferociously demanded respect, Aretha appears meek, almost sheepish. Carolyn’s commanding presence and musicality are what shine.

Yet it was Aretha who would go on to become the Queen of Soul, and whose story will be depicted this year in the biopic Respect, while Carolyn has been mostly overlooked, known – if at all – for a few songwriting credits. Her life and career as a songwriter, backing vocalist and solo artist, though cut short, is one of frustrated opportunity, hidden identity and fantastic accomplishment.