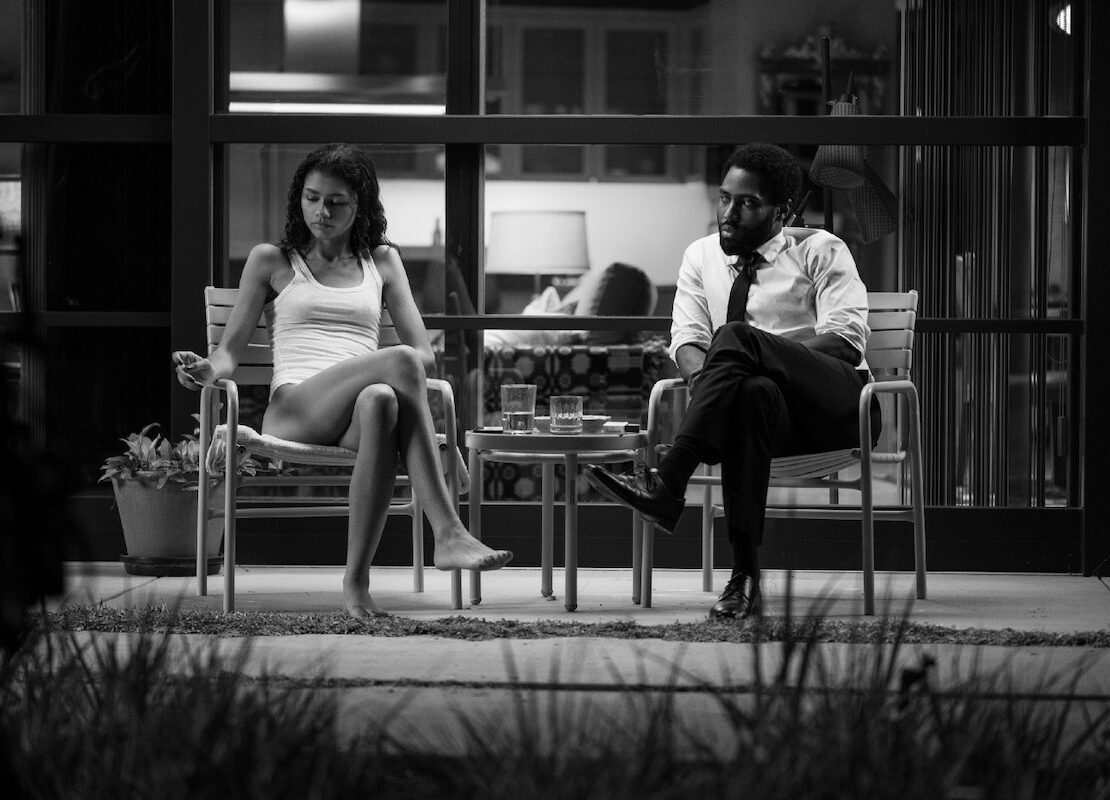 John David Washington and Zendaya reflect on the do’s and absolute don’ts of arguing with your lover, both on- and off-screen

The Covid-19 lockdown might have ended some Hollywood productions, but it gave rise to others — and we have Zendaya to thank for one of the first. While so many of us were baking bread and watching comfort-food television, the actress hit up Sam Levinson, the creator of her Emmy-winning series Euphoria. “I knew I wasn’t leaving the house,” she says. “I also knew I had to work.”

The result, Malcolm & Marie, co-starring John David Washington and shot at the famed Caterpillar House in Carmel-by-the-Sea, California, over the course of two weeks last summer, isn’t just one of Netflix’s most thought-provoking movies in a long time. It’s also a remarkably real-feeling portrayal of how couples handle conflict.