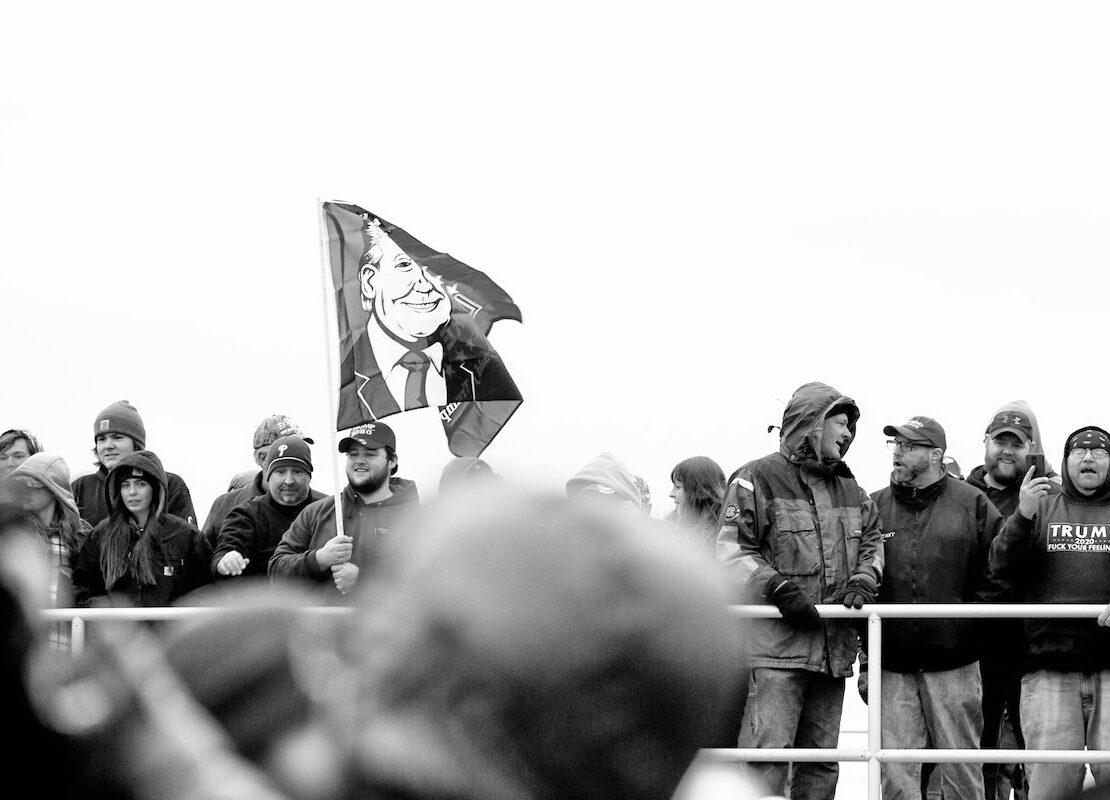 Because I apparently have masochistic tendencies, I follow the blog of conservative lawyer Jonathan Turley. While he would no doubt claim to be even-handed, he is always ready to defend most everything Trump does and criticizes the actions of those on the left while ignoring most of what the right does. He was the lone legal witness supporting Trump during his Impeachment trial and can often be found on Fox News explaining away bad behavior. Besides posting, he doesn’t usually participate in the lengthy conversations on his blog, which has become a hideout for many with racist views. However, there really are some very fine people there.

A recent post found Turley complaining about a Virginia courtroom that ordered the portraits of the all-white judges hanging there because it would unduly influence juries against Black defendants. I didn’t especially have an opinion about that, but he said this in defending white judges’ portraits.