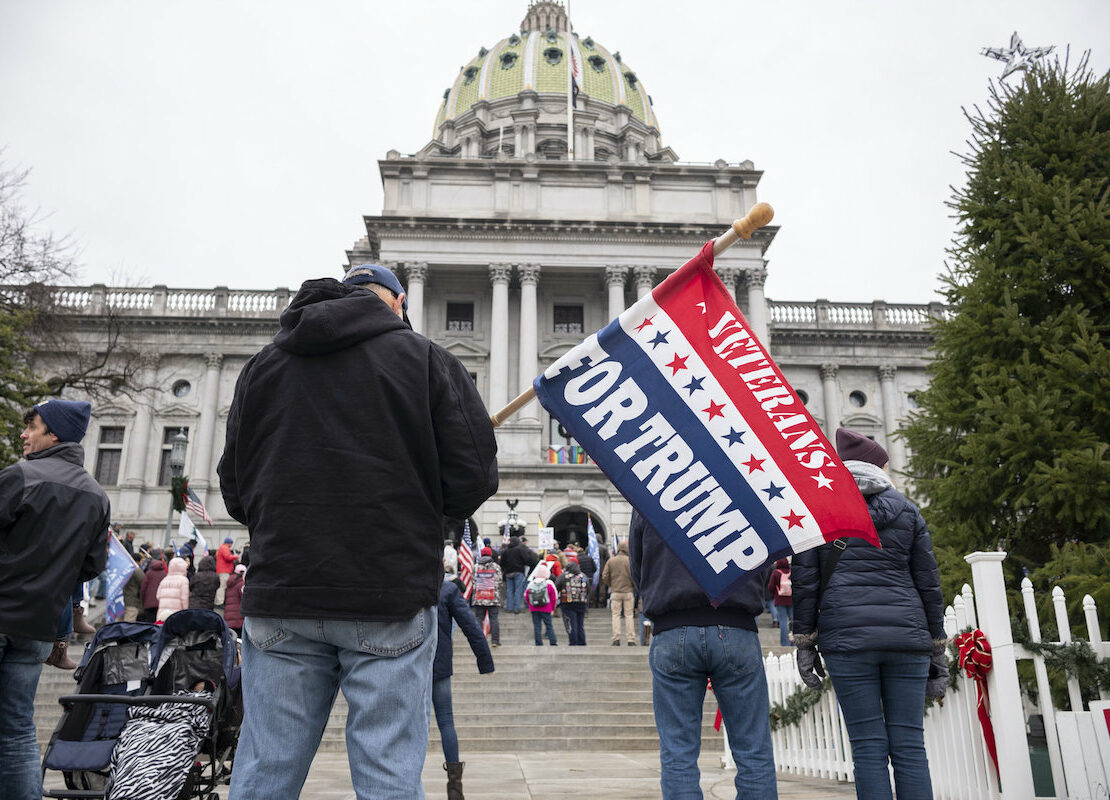 With the nation’s eyes toward Washington, D.C., ahead of Wednesday’s planned confirmation of Joe Biden’s presidential election, Republicans in the Pennsylvania state Senate refused a confirmation of their own. The state Senate’s first session of the new year devolved into shouting Tuesday as the Republicans who hold a majority in the chamber refused to swear in a Democratic member who won reelection in November.

In a highly unusual move, GOP leaders forcefully seized control of the proceedings from Democratic Lt. Gov. John Fetterman after Fetterman tried to insist on seating Sen. Jim Brewster, who is from the Pittsburgh area, for a new term.