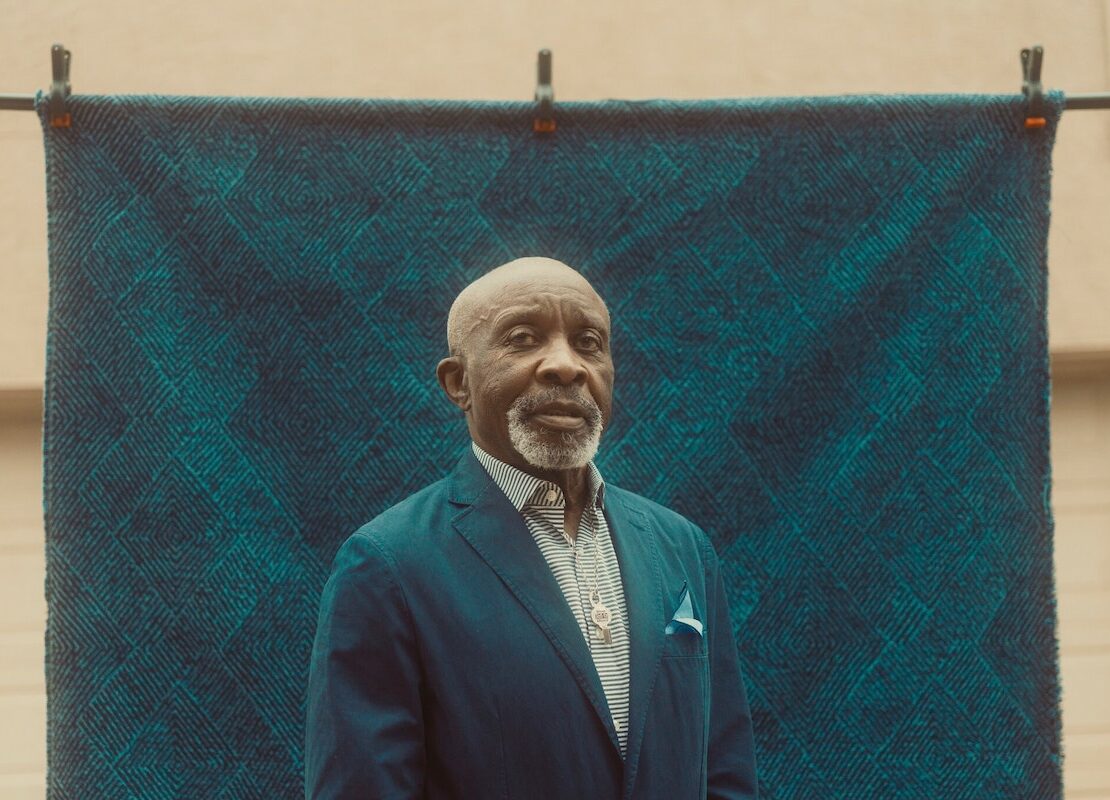 He brought dance music to the Empire Rollerdrome in Brooklyn, and taught generations of skaters how to roll, bounce and be jammas.

When Grace Jones was strutting around Studio 54 and Donna Summer records were playing at New York clubs, Empire Rollerdrome was hitting its stride in Brooklyn.

It was the end of the 1970s, disco fever was in full swing, and crowds of predominantly Black and gay Brooklynites had spent the decade dancing and skating at Empire. Unlike some of the elite discothèques in Manhattan, the rink was a welcoming space, with no velvet ropes or fickle doormen. Anyone with a few dollars could get in.