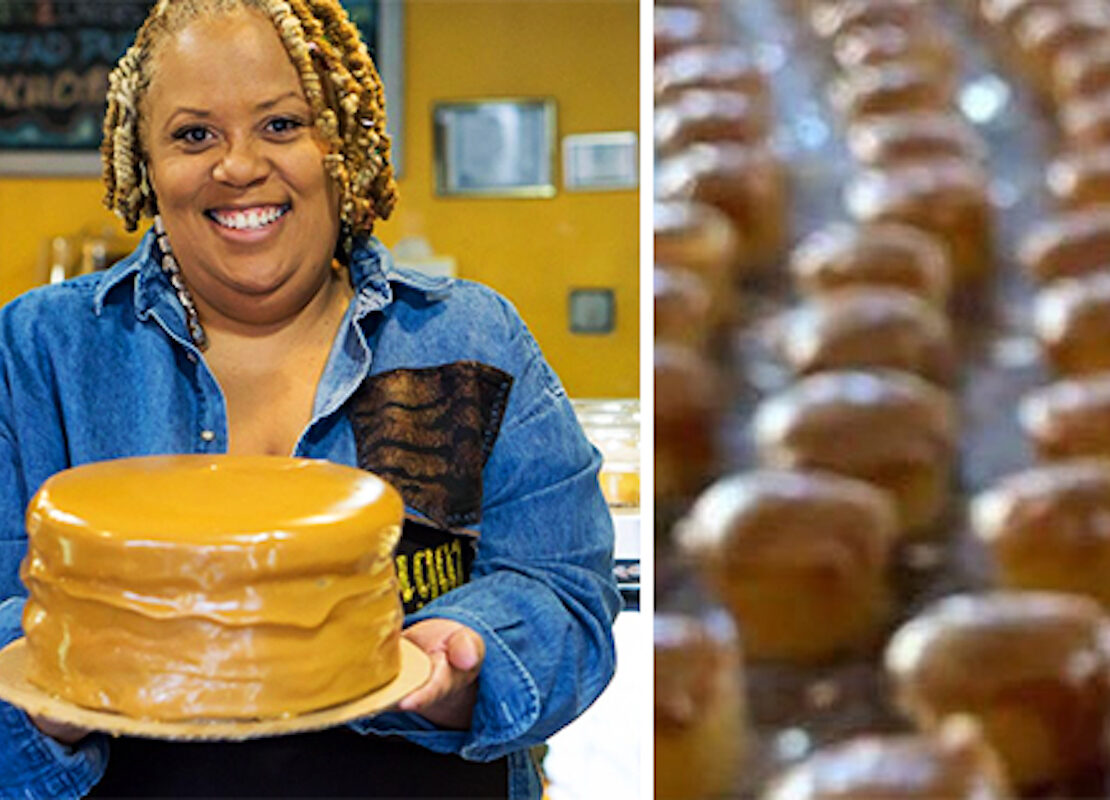 Stephanie Hart, the owner and founder of Brown Sugar Bakery in Chicago, is buying out a historic 84-year old candy factory called Cupid Candies. To finalize the acquisition, she is using the funds from a $500,000 small business grant that she recently received from the state of Illinois.

In 2004, Stephanie opened Brown Sugar Bakery, which quickly became one of the most popular destinations for Black food culture in the city. It started with one location but has since grown to three locations in the local area