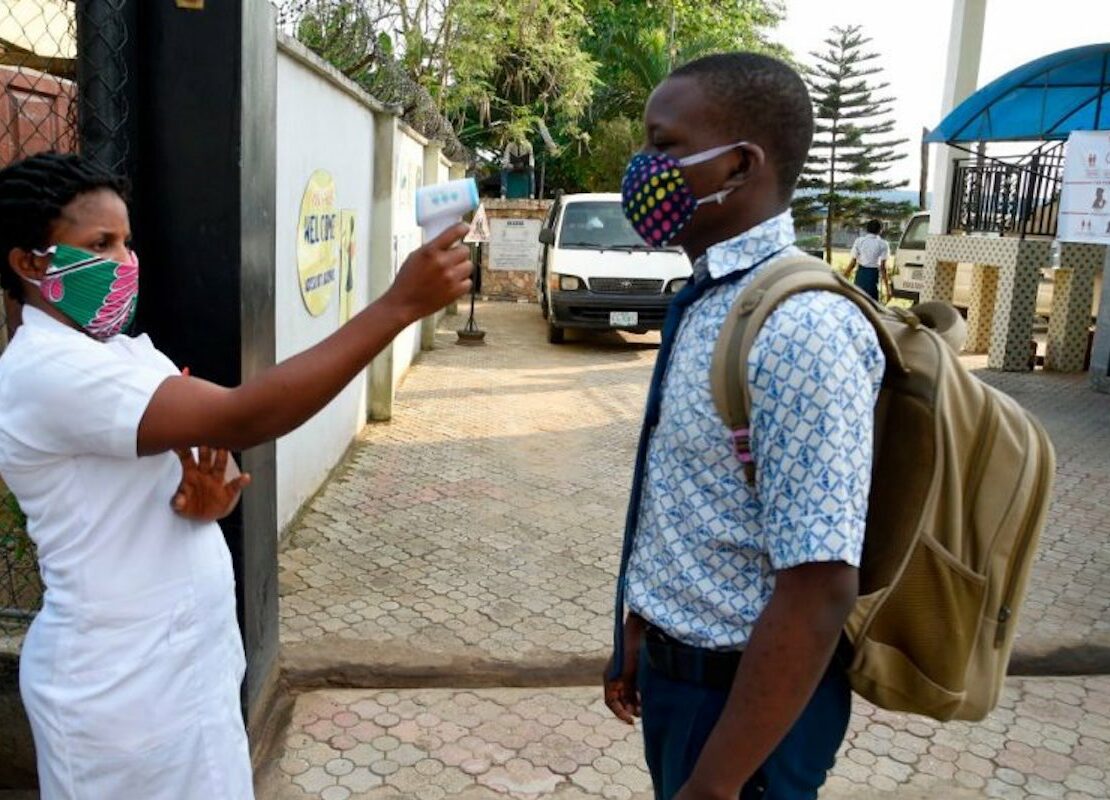 When COVID-19 initially blazed through Asia, Europe and then the United States, global public health experts worried that it could be catastrophic for Africa, with its crowded cities, poorly funded health sector and lack of testing facilities. The U.N. Economic Commission for Africa in April predicted up to 300,000 deaths this year if the virus couldn’t be contained on the continent. Yet it was the U.S, with its superior health system, that hit that grim milestone first, and so far, Africa has been largely spared the worst of the devastation experienced by the rest of the world. As of Dec. 29, the Africa Centres for Disease Control and Prevention was reporting total 2.6 million cases and 63,300 deaths for a population of 1.2 billion. That’s roughly one case for every 500 people, compared to one in 20 in the U.S.