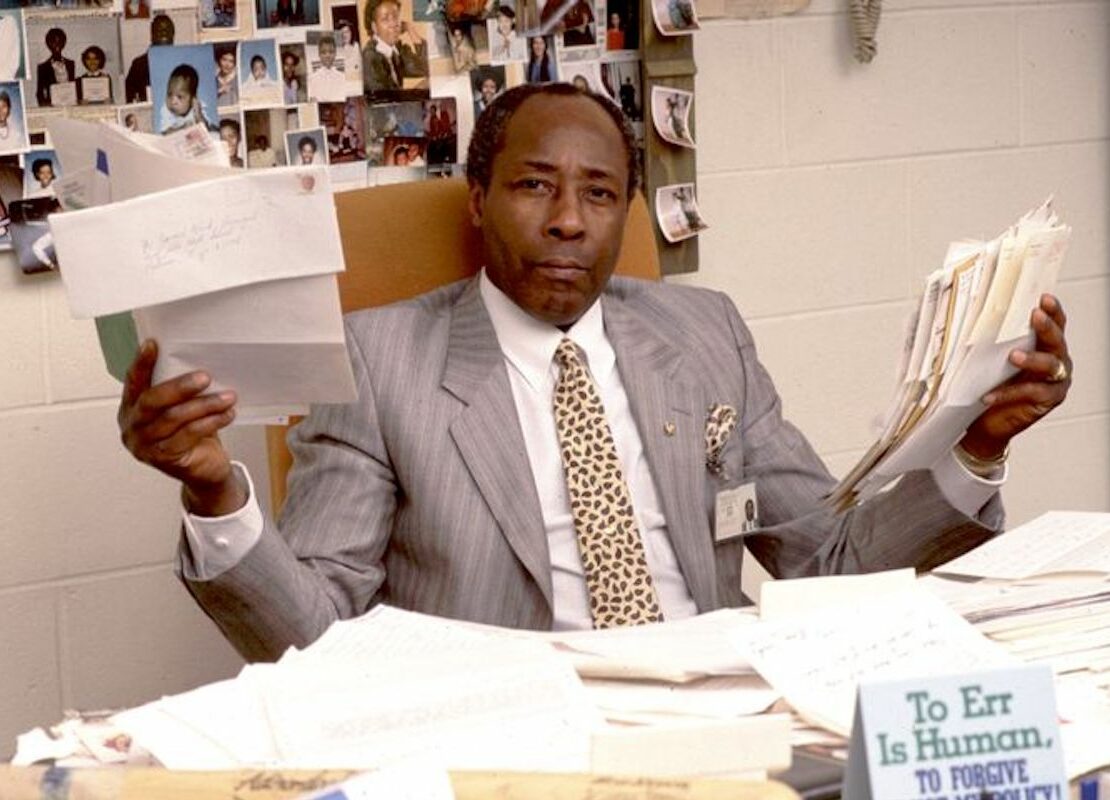 Morgan Freeman starred as Clark in the 1989 film that was loosely based on his tenure at Eastside High School.

GAINESVILLE, Fla. (AP) — Joe Louis Clark, the baseball bat and bullhorn-wielding principal whose unwavering commitment to his students and uncompromising disciplinary methods inspired the 1989 film “Lean on Me,” died at his Florida home on Tuesday after a long battle with an unspecified illness, his family said in a statement. He was 82.

Born in Rochelle, Georgia, on May 8, 1938, Clark’s family moved north to Newark, New Jersey, when he was 6 years old. After graduating from Newark Central High School, Clark received his bachelor’s degree from William Paterson College (now William Paterson University), a master’s degree from Seton Hall University, and an honorary doctorate from the U.S. Sports Academy. Clark also served as a U.S. Army Reserve sergeant and a drill instructor.