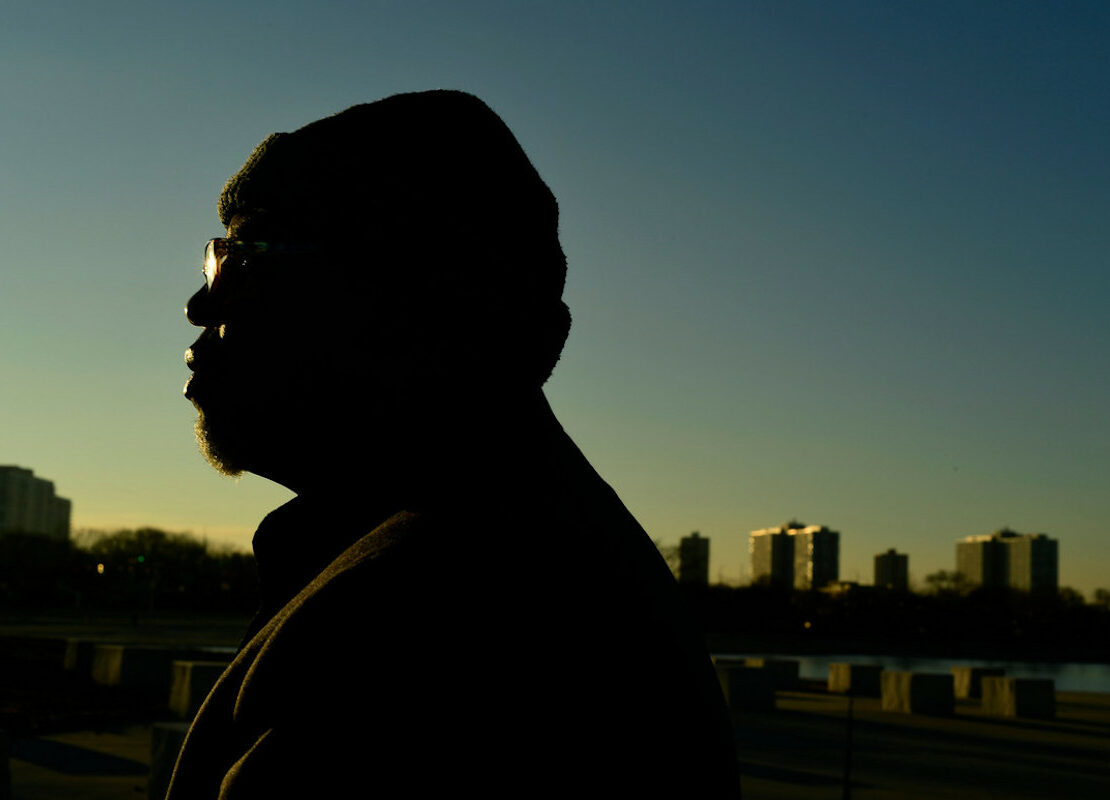 Across the country, people with felony convictions face a daunting web of small obstacles to rebuilding normal lives. What will it take to fix?

In the run-up to the election in November, there was a pervasive belief that the fate of the nation could hinge on Florida because of its 2018 passage of Amendment 4, which reversed a permanent voting ban for 1.4 million Floridians with felony records. Then, in September, an appellate court ruled that people with felony convictions must pay all their court fines and fees before they are permitted to exercise the franchise.

Activists called the decision an affront to American democracy; the vote, they argued, is the most visible expression of citizenship. Without question, restoring the franchise could change the political landscape, but equating the right to vote with full citizenship hides a much deeper truth. Thousands of laws and regulations make it almost impossible to reintegrate fully into civilian life, trapping formerly incarcerated people in a state of quasi-citizenship that makes it more likely they will be sent back to prison. As a result, even after they have served their sentences, and long after they finish probation or parole, people with felony records are effectively imprisoned, but in their home communities.