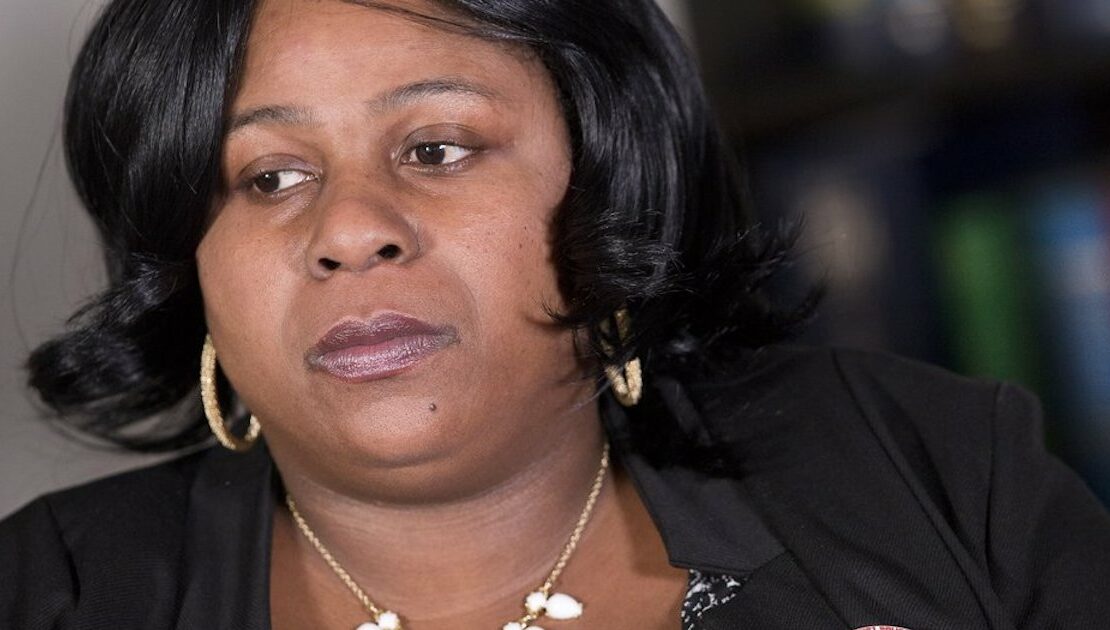 ‘The threats went through the roof’ | The 19th

WASHINGTON (AP) — The Justice Department announced Tuesday that it would not bring federal criminal charges against two Cleveland police officers in the 2014 killing of 12-year-old Tamir Rice, saying video of the shooting was of too poor a quality for prosecutors to conclusively establish what had happened.

In closing the case, the department brought to an end a long-running investigation into a high-profile shooting that helped galvanize the Black Lives Matter movement and that became part of the national dialogue about police use of force against minorities, including children. The decision, revealed in a lengthy statement, does not condone the officers’ actions but rather says the cumulative evidence was not enough to support a federal criminal civil rights prosecution.