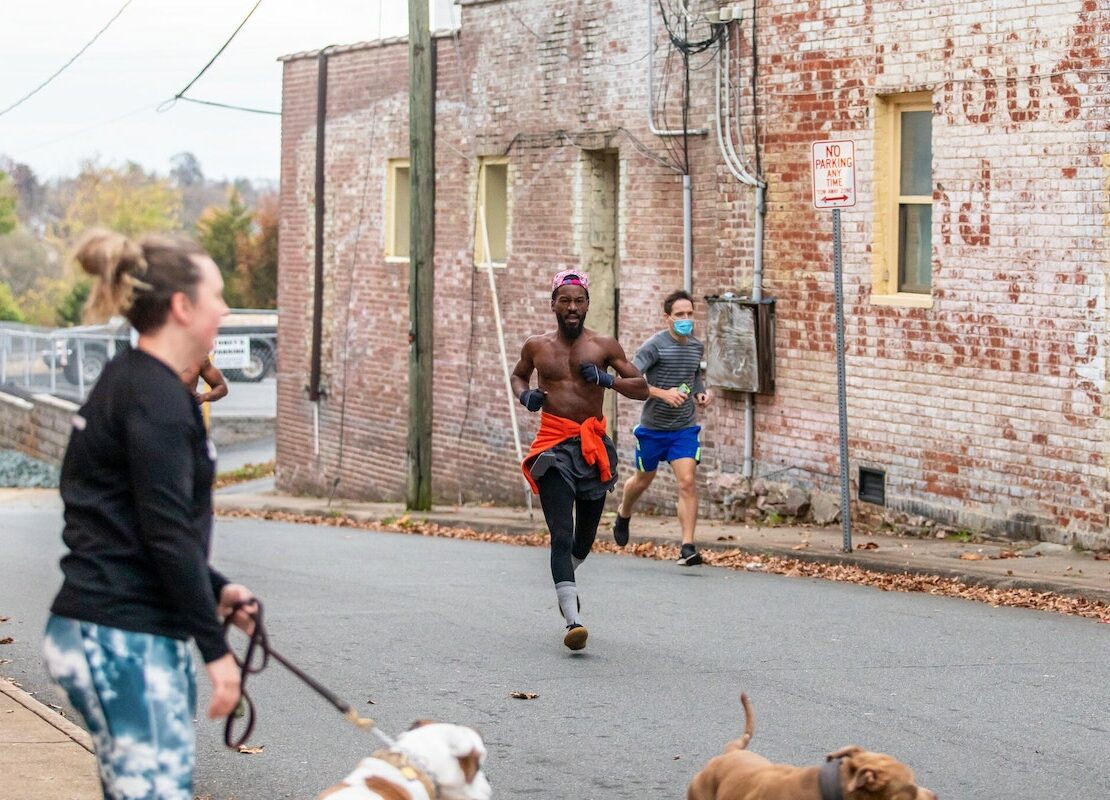 The route William Jones III designed 15 years ago through predominantly Black neighborhoods in Charlottesville, Va., has become the impetus for a diverse running group that’s grown since the summer.

In 2006, William Jones III moved with his wife, Yolonda, to Charlottesville, Va. Two years before, Jones, who is Black, had started jogging regularly. But when he looked around Charlottesville, he saw only white people running.

So, he designed an almost five-mile route running through the city’s predominantly Black neighborhoods, beginning and ending at the Jefferson School, a community center that in 1926 had opened as the first high school in Charlottesville for African-Americans.