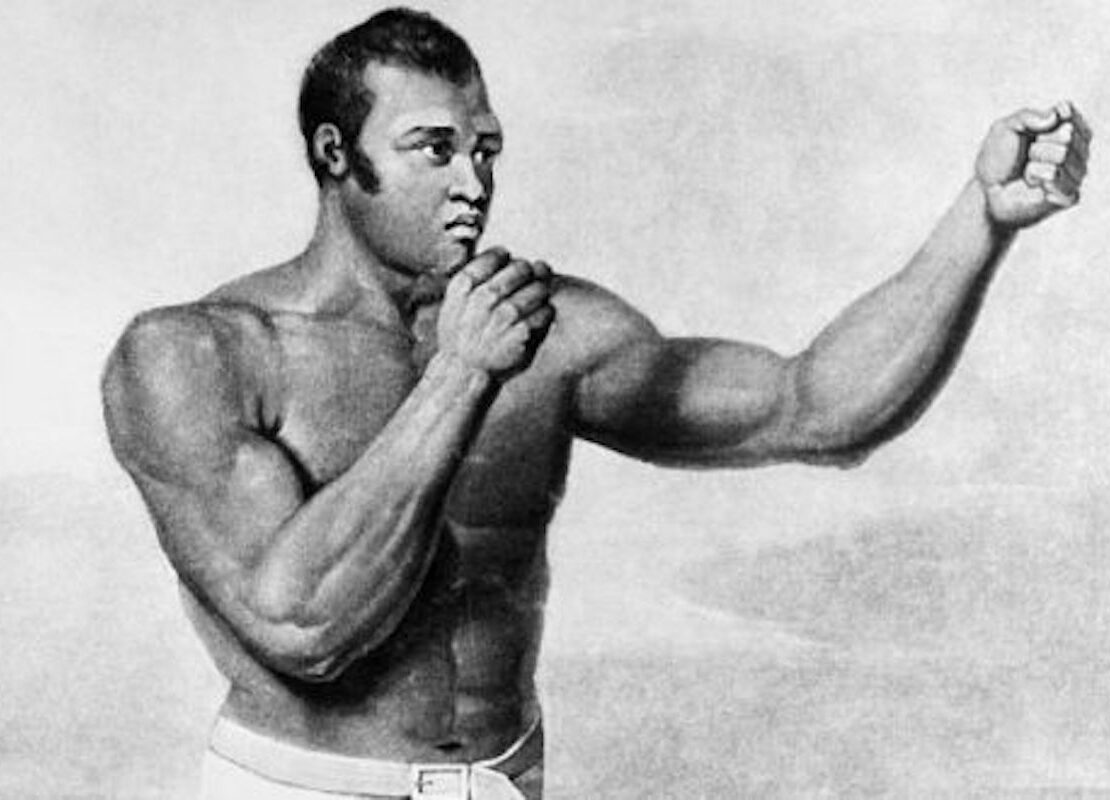 Imagine the strangeness: an African-American moving through the Irish countryside in the late 1810s, the Famine more than 30 years in the country’s future and the villages teeming and overwhelmingly white and Gaelic, and everyone agape, no doubt, at the pure exoticism of Tom Molineaux, boxer and freeman.

Molineaux had travelled an indescribable distance in miles and circumstance from the tobacco plantation into which he was born, though he held onto his slaveowner’s surname after winning his freedom through boxing and leaving the toxic Southern states as fast as he could.