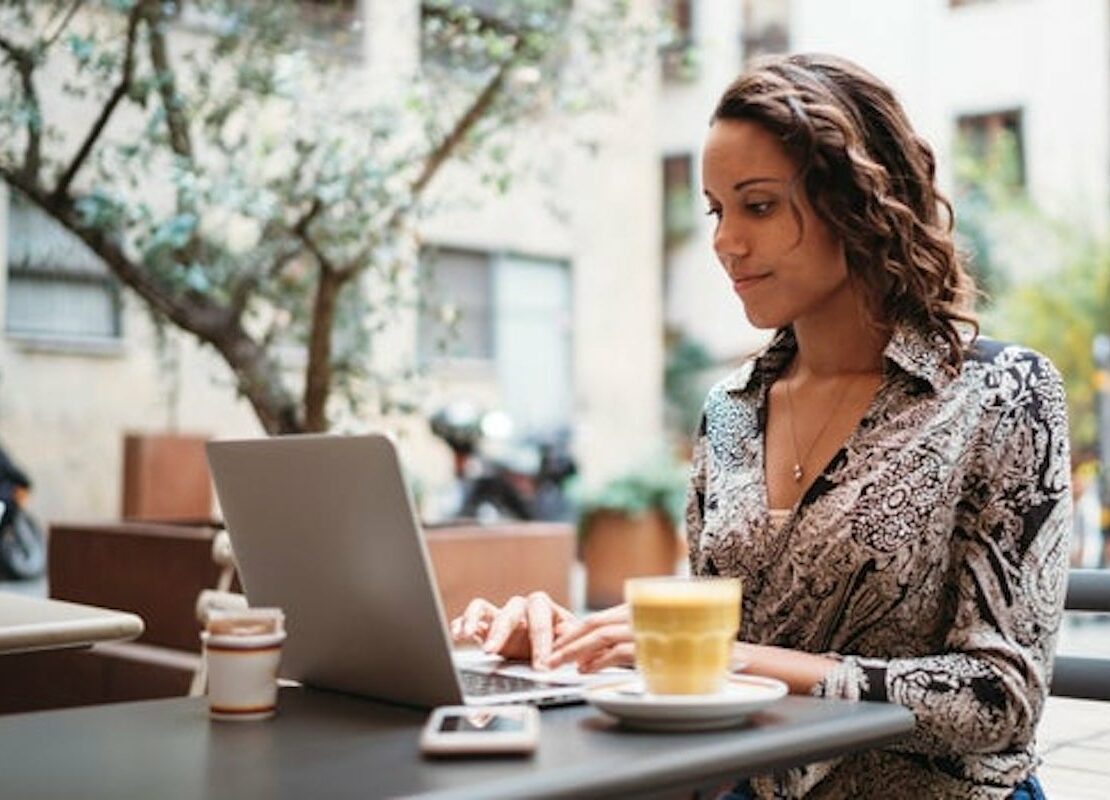 You can learn anything in just four steps.

Thanks to the internet, anything we could ever want to know is just a tap of the smartphone away. That’s great for those of us who constantly crave knowledge.

But there’s a huge gulf between knowing something and understanding it. We all know someone who absolutely cleans up at trivia nights, but couldn’t problem-solve their way out of a paper bag. Perhaps no one articulated this difference better than Nobel Prize-winning physicist Richard Feynman, who explained it like this:

“See that bird? It’s a brown-throated thrush, but in Germany it’s called a halsenflugel, and in Chinese they call it a chung ling and even if you know all those names for it, you still know nothing about the bird–you only know something about people; what they call that bird.”