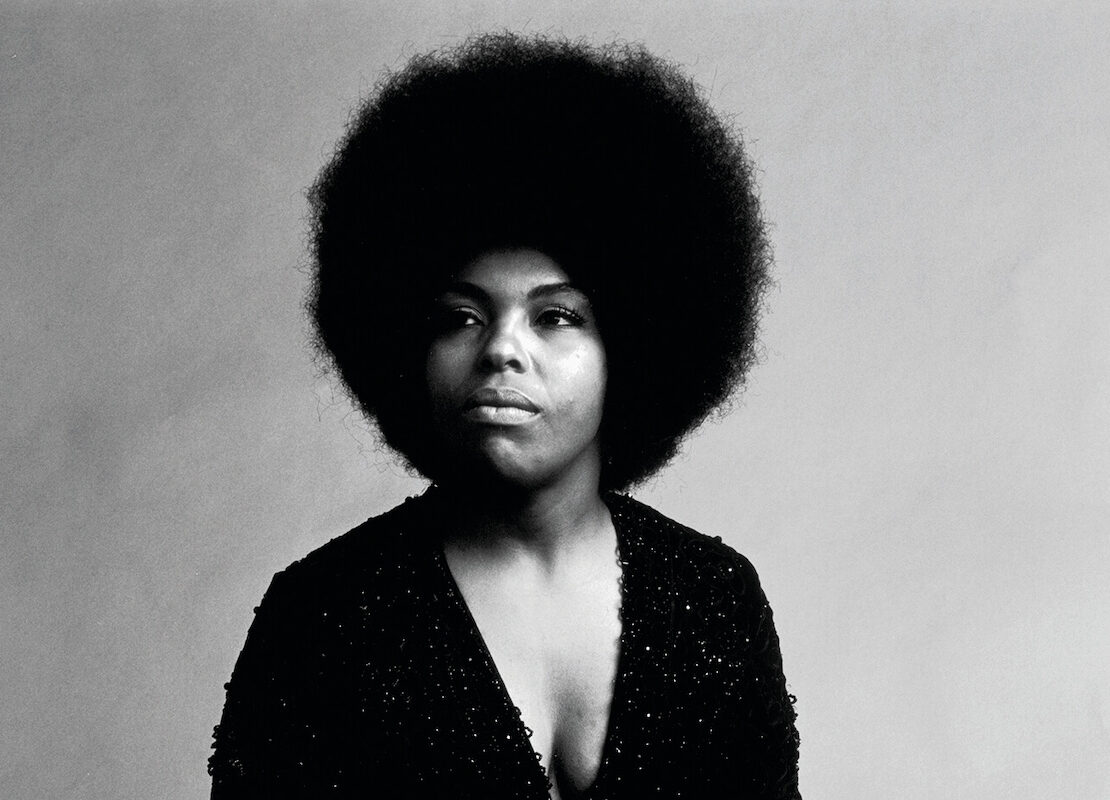 Recorded over a period of just 10 hours, the future star’s breakthrough 1969 debut captured her idiosyncratic mix of soul, jazz, and folk and her singular vision as a bandleader.

Throughout most of the eventful year of 1968, the soon-to-be-famous Roberta Flack was ensconced in a residency at Mr. Henry’s in Washington, D.C., an unfancy but inimitably hip jazz club located at the corner of 6th Street and Pennsylvania Avenue, playing three nights a week to rhapsodic audiences. All around, the world was diligently unraveling. Following the April 4 assassination of Martin Luther King Jr., riots broke out in several cities, including the District. Flack continued performing her sets, lines forming around the block. Those coming to hear someone make sense of the chaos chose astutely. No artist working in the moment was doing a finer job of chronicling those tenuous, terrifying, revolutionary times.